Looking at the Brain Function in Action… Remotely - By : Substance,

Looking at the Brain Function in Action… Remotely 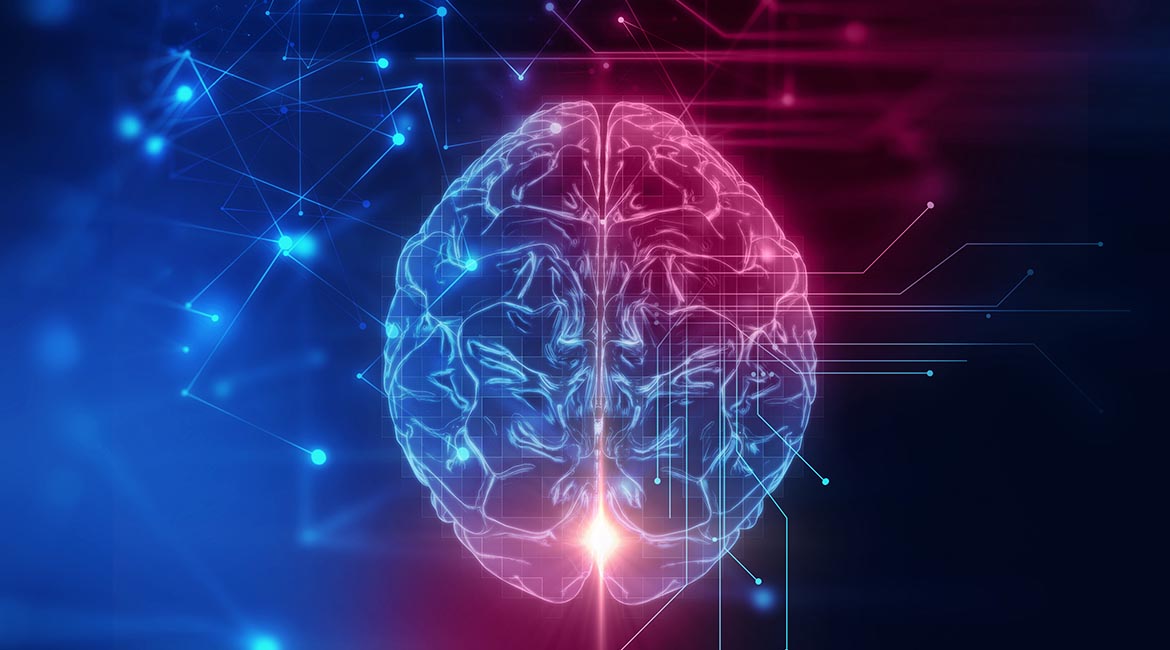 Jean-Marc Lina, Professor in the Department of Electrical Engineering at the École de technologie supérieure, analyzes the brain's electromagnetic activity using algorithms. In collaboration with other researchers at the Center for Advanced Research in Sleep Medicine, he studies the impact of age, illnesses and lack of sleep on brain waves based on measurements taken on the scalp during sleep. The same algorithms are used to locate the brain areas involved in drug-resistant epilepsy patients. Information acquired through this non-invasive technique can help decision-making in planning surgery.

The research work of Jean-Marc Lina, Professor in the Department of Electrical Engineering at the École de technologie supérieure (ÉTS), consists of designing algorithms to estimate brain activity using non-invasive electromagnetic measurements taken around the head. His areas of application are presented in this article: analysis of characteristic brain mechanisms during sleep, neuroimaging exclusive to surgical planning for drug-resistant epilepsy, and analysis of electrical signals measured on the cornea to characterize degenerative retinopathies.

Sleep Is Essential to Health

Sleep is an essential component of good health, whether in terms of cardiac, respiratory, cardiovascular systems and more. Sleep is also the time when the brain replays and archives learning, consolidates achievements and, ultimately, prepares functions for the next day. In collaboration with Professor J. Carrier (Center for Advanced Research in Sleep Medicine, CIUSS-NIM, Hôpital du Sacré-Coeur), Professor Lina is working on the characterization of these processes by measuring brain waves with the magnetoencephalography (MEG: measurement of magnetic fields produced by brain activity) during sleep. By combining these external physiological measurements with the brain anatomy obtained from MRIs (Magnetic Resonance Imaging), using inverse problem solving algorithms, he obtains a mapping of the brain’s bioelectric activity. From these results and the dynamics of this activity, he specifically studies how the brain areas communicate with one another during these functional processes. Currently, the interest of this research work lies in the study of how age and lack of sleep affect brain waves characteristic of the sleeping brain. 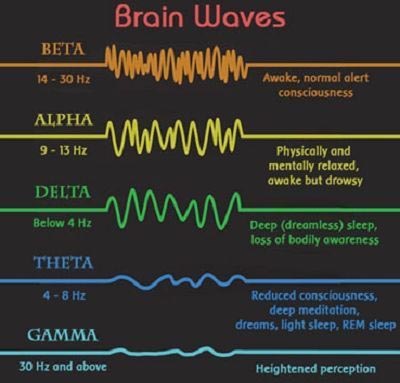 Epilepsy is a sudden and transient dysfunction of the brain’s bioelectric activity. The disease is usually treated with medication. However, for almost a third of the patients, the pharmacological route may be less effective and the only remaining option is surgical intervention, even if it presents risks of functional deficits: motor, speech and hearing disabilities… To help surgeons decide whether the operation is feasible and carries reasonable risk, Professor Lina and his team use electromagnetic signals measured during pre-operative patient monitoring to detect and localize abnormal activity and neural generators, without invasive exploration of the patient’s brain. 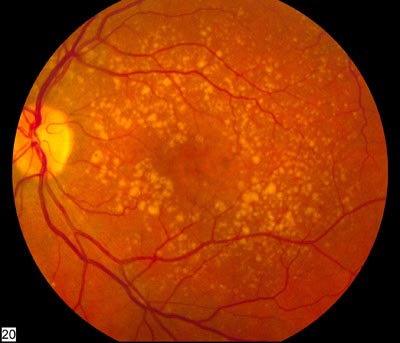 Macular degeneration results from the deterioration of the macula, a small area in the retina located at the bottom of the eye near the optic nerve. It leads to progressive and sometimes significant loss of central vision. In collaboration with Dr. P. Lachapelle of the MUHC Ophtalomology Department, Professor Lina studies the electrical potential measured on the eye to detect the warning signs of retinal disease. Here, expertise is based on digital tools that use the most advanced formal harmonic analysis in mathematics, of wavelet analyses or multifractal analyses. Using these approaches, the temporal organization of signal oscillations can be analyzed. The first results show that this organization helps to predict the evolution of retinopathy. 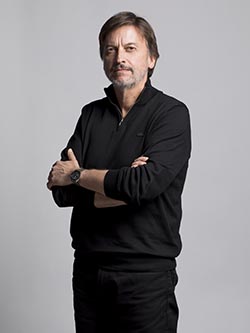 These methodological developments, which currently feed signal processing algorithms, have applications in different sectors of neuroscience. For example, in collaboration with Professor V. Mongrain, Professor Lina and his team showed how the multifractal properties of the electrical potential measured on the surface of the brain in mice varied according to the sleeping stages but also according to the genetically controlled efficiency of the synaptic connections.