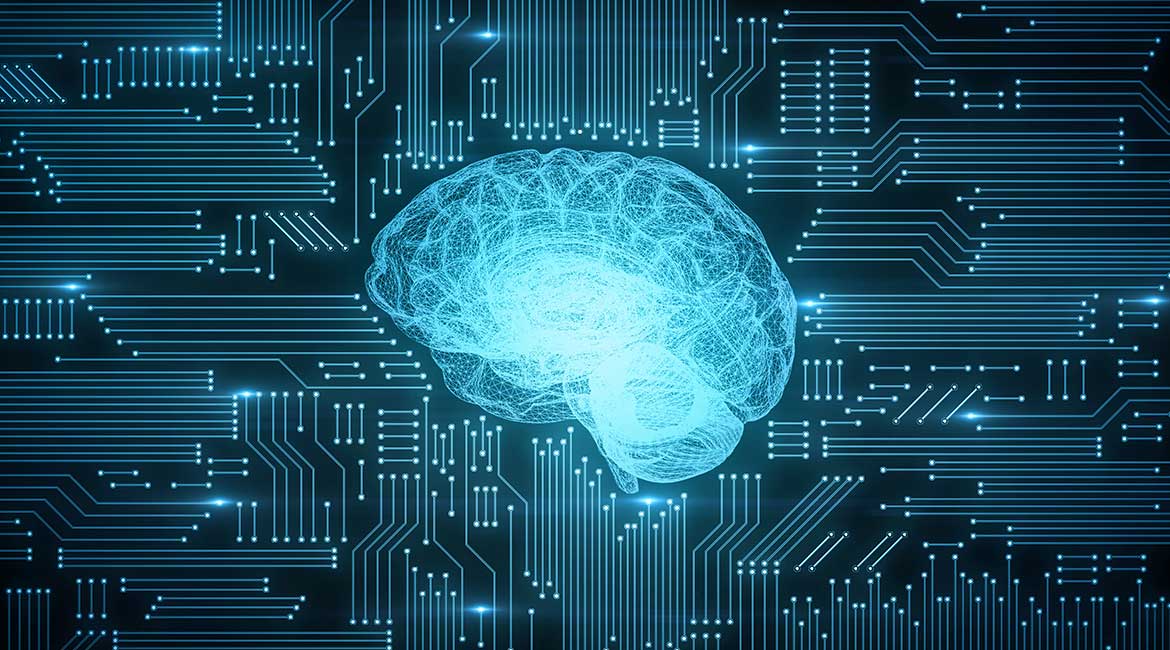 Machine learning (ML) has become widespread. Among the benefits of ML is its ability to extract models from data with minimum human involvement. The process of obtaining a model requires high-density computing power far beyond the capabilities of traditional computing processors like general-purpose central processing units (CPUs). With regular processors, the ML process is time-consuming and unaffordable. To improve ML performance, we propose a new hybrid design approach based on Graphics Processing Units (GPU), Field Programming Gate Arrays (FPGA), and CPUs in implementing the ML process. This approach has been proven to offer overwhelming advantages compared with standard ML architectures. Keywords Machine Learning, GPU, FPGA, High Performance Computing, Neural Network

Enhancing Calculation Power with GPU and FGPA in Parallel

Today machine learning (ML) is booming, and a lot of ML applications are emerging, such as game AI, auto driving, diagnosis assistant, auto trading, and face recognition. These dramatically improve human life quality and work efficiency. However, there is no free lunch. Figure 1 depicts a general and straightforward deep neural network (DNN), which is the foundation of most complex neural networks (NNs). The figure also shows how to calculate a node value on a hidden layer. The resulting computation now shows matrix multiplications and matrix additions. For this node, maybe the calculation is not too complex. However, when expanding the node to the whole NN, which usually has tens of thousands, sometimes even millions or billions of nodes, we get a different story. Now, it consumes much high-density computing power and is no longer an easy task. 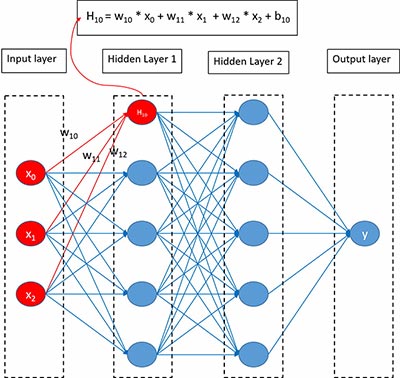 To handle such a tremendous job, we need powerful processors. According to our previous analysis, MLs are composed mainly of massive matrix operations. All of these operations can be done in parallel. Therefore, hardware devices that have sizable parallel computing units are required. Figure 2 shows the current primary hardware computing devices. Traditional processors such as CPUs, which have few computing cores and execute commands in sequence, cannot meet this high-density computing requirement.  Graphics Processing Units (GPUDef. “A graphics processing unit (GPU) is a specialized electronic circuit designed to rapidly manipulate and alter memory to accelerate the creation of images in a frame buffer intended for output to a display device.” Wikipedia https://en.wikipedia.org/wiki/Graphics_processing_unit), which have many parallel computing units, are perfect for parallel computing. Field Programming Gate Arrays (FPGA) have a lot of configurable logic blocks which can be configured into any function including additions and multiplications. Notwithstanding the cost, FPGADef. “A field-programmable gate array (FPGA) is an integrated circuit designed to be configured by a customer or a designer after manufacturing – hence the term field-programmable “. Wikipedia. https://en.wikipedia.org/wiki/Field-programmable_gate_array has the most significant parallel design space. One can not only decide how to distribute computing tasks on hardware resource, but also design each configurable logic block function to reach the highest performance. If budget is limited and extreme performance is not an issue, the GPU plan can be selected. GPUs have tremendous ready-made parallel computing units, which could be programmed directly.

A standard ML system has two phases: a training phase and an inferencing phase. The training phase is in charge of training the model from datasets, and the inferencing phase—also called prediction—uses the model obtained from the training phase and new input data to conduct predictions. For example, take tens of thousands of handwritten digit images in which each image has a label precisely identifying the digit of the image: first, we use these images and labels to train a model to predict the exact digit on a handwritten digit image. We call this process model training. And once we obtain the model, we can use it to predict a new handwritten digit image and get the digit of the new image. This is called prediction or inferencing. In a nutshell, training is applying a formula, inference is inputting a number into a formula to obtain a result.

Figure 4 is the diagram representation and real picture of our proposed ML implementation. 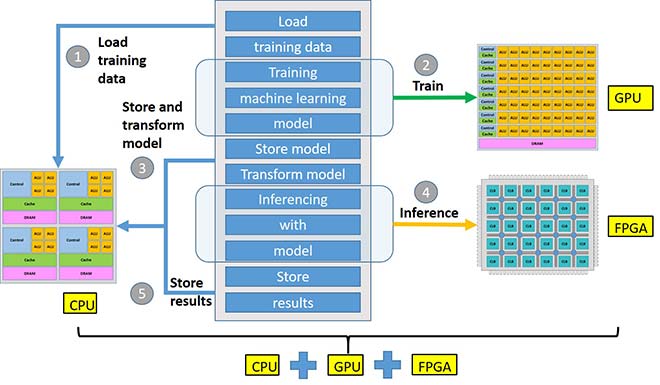 Figure 5 shows the workflow of our hybrid machine learning system. First, the CPU loads the training data from storage and then sends the data to the GPU, giving the signal to GPU to start the training. After GPU training, the CPU retrieves the model from GPU, stores the model into storage, and transform the model to match the inferencing framework. Then the CPU sends the model, data, and signals to the FPGA to start inferencing. After the inferencing phase, the CPU retrieves back the results and saves or uses them for future tasks.

These results show the tremendous potential of our hybrid ML design approach. They also demonstrate its high-performance capabilities in implementing the ML training part on the GPU and the inferencing part on the FPGA.

We first analyzed the standard machine learning process and the three primary hardware computing device architectures, and discussed why high-density computing power is causing a bottleneck for ML. To address this problem, we proposed a hybrid ML design methodology where we use the GPU to do the training job, and the FPGA to inference the results. Moreover, we have provided some quick explanations as to why this is the best combination. Finally, we conducted two experiments to verify our hypothesis.

Xu Liu is a Ph.D. candidate in the Department of Software and IT Engineering at ÉTS. His research interests are high performance machine learning and image processing with machine learning.