A Future for the Blended Wing Body?

Thomas Delecroix Author profile
Thomas Delecroix is a Master student at ÉTS. He is at ÉTS as part of a partnership with the French engineering school ISAE-ENSMA (Poitiers). His master thesis is on the stability of the BWB.
Program : Mechanical Engineering
Research laboratories : TFT – Thermo-Fluids for Transport Laboratory 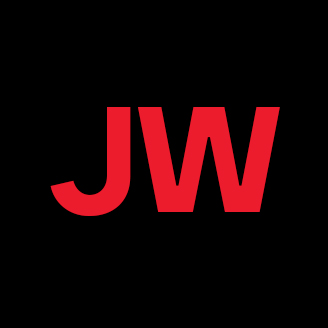 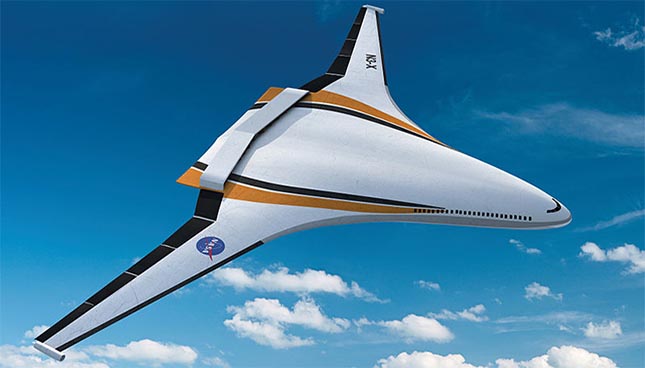 In order to better adapt to the latest aviation market economic and environmental constraints [1], aircraft designers have been turning to a revolutionary, new idea known as “Blended Wing Body” (BWB). This type of design combines all of the components essential to flight inside a single, load-bearing wing and provides much better aerodynamic performance than the traditional Tube and Wing approach (TAW). It also requires a revision of the traditional approach to aircraft design. Is there a future for the Blended Wing Body ? The present article was written to share our passion for aviation, provide a quick look at the future of aviation and answer this question. 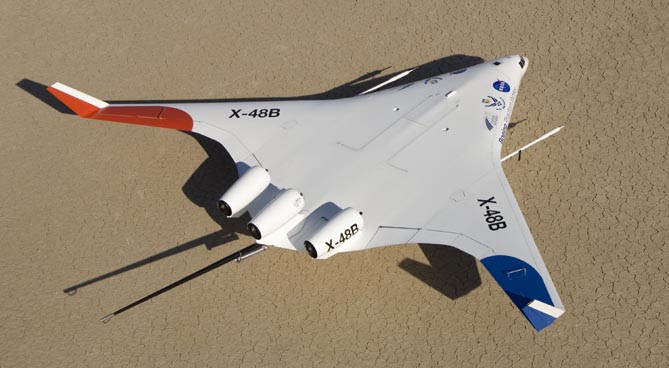 The BWB is an aircraft whose central body generates lift and whose wings are joined to the body through a smooth transition. This helps to considerably improve aerodynamic performance by reducing wind resistance (drag) which in turn reduces fuel consumption with respect to similar TAW. 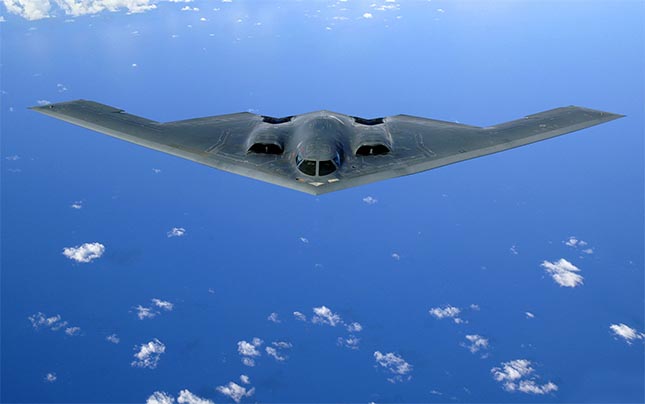 The advent of the B-2 changed everything because it proved, for the first time, that a “flying wing” was viable and effective. It was only at the end of the 80’s that NASA begun to look at new, commercial, long-haul, transport aircraft designs which soon became what we know today as the BWB [3].

Two of the more recent BWB design projects include NASA’s X-48 and the United Kingdom’s SAX-40.

The Boeing X-48 project, developed between 2006 and 2013, resulted in two prototypes having a 21-foot wing-span (X-48B and X-48C) which took their maiden flights in 2007 and 2011, respectively, followed by several test flights. The data generated by this project helped to prove the viability of this type of design based on a scale model (see the video below).

The prototype produced by the Silent Aircraft Initiative (SAX-40) is also a BWB designed to minimize ground noise and developed by the University of Cambridge in concert with the MIT. This research team also had the support of commercial organisations such as Boeing, Lufthansa, Rolls-Royce as well as NASA. Between 2005 and 2007, their work produced numerous publications and a website [2] which discusses various aspects of their project. 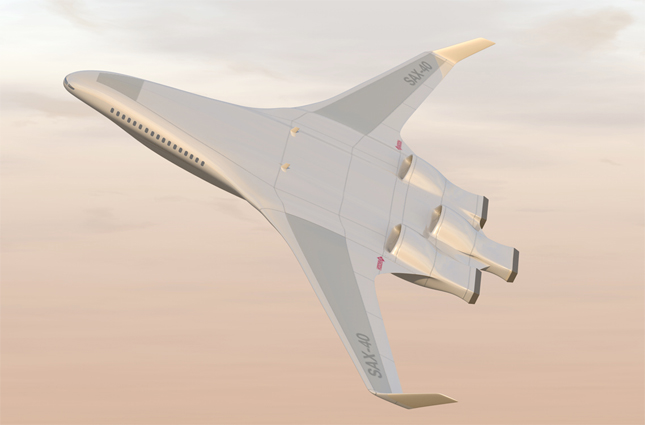 KLM Airlines is also interested by the concept and is working on a blended wing body aircraft project in partnership with Delft University of Technology in the Netherlands (see the article “AHEAD: Will Future Aircraft be with a Blended Wing Body (BWB)?”).

In theory, the BWB reduces trailing-edge drag with respect to the TAW. This is partly due to its improved aerodynamic shape but also because it eliminates extraneous surface areas such as the aircraft tail. In addition, this particular shape modification can lighten the aircraft and better distribute aerodynamic forces throughout the structure. Since the aircraft generates greater lift at lower-speeds, take-off and landing distances are also reduced. It allows the engines to be mounted on the upper surface of the central body which acts as a barrier to minimise ground noise (especially beneficial in the vicinity of airports in populated areas).

Nevertheless, there are still considerable challenges remaining to be solved. One of the most significant of these is its reduced stability. This type of aircraft does not have a tail. It has fewer control surfaces (ailerons, elevators and rudders on traditional aircraft) which are located closer to its centre of gravity. This risk can be addressed by:

The design of this type of aircraft is quite different from more traditional models. As a result, all of the design, manufacturing and operational processes and tools must be re-invented. At this time, all aircraft must conform to the aeronautic norms established for the TAW, however, it may be possible to adapt these standards to the BWB (as was done for the Concorde).

Two of the most troubling constraints include:

In spite of these constraints, all of the indicators lead us to believe that the BWB will become an integral part of the next generation of commercial transport aircraft. In Canada, engineers are actively developing new designs and building up their expertise.  The few regional aircraft projects [4-6], the increase in the number of Canadian publications discussing this subject, and the work being done on design and modelling issues at ETS Thermo-Fluid for Transport Laboratory show that trend.

Thomas Delecroix is a Master student at ÉTS. He is at ÉTS as part of a partnership with the French engineering school ISAE-ENSMA (Poitiers). His master thesis is on the stability of the BWB.

Oliverio Velázquez is a PHD student in Mechanical Engineering department at ÉTS. He is an engineer graduated in “ponts et chaussées” (France). His thesis is on the aerodynamic performances of BWB.

Julien Weiss is a professor in the Mechanical Engineering Department at ÉTS. He is a specialist in experimental fluid mechanics, aerodynamics and complex flows in aerospace applications, especially boundary layer separation and turbulence.