When robots are birds! - By : Substance,

When robots are birds! 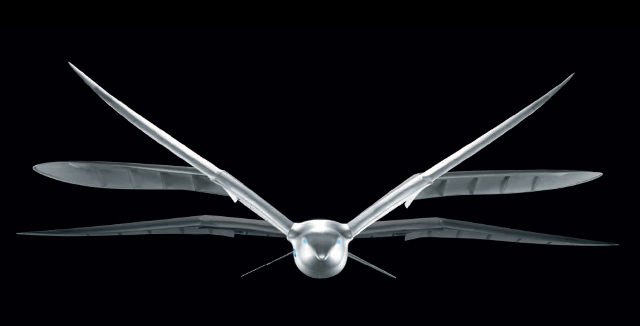 The new Bionic bird is a bird robot that weighs 9.2 grams. It involves the principle of biomimicry to reproduce wings flapping and gliding birds. It was the first one to fly via a smart phone. It can operate at a range of up to 100 meters using bluetooth to communicate with smartphone through App Vol.

Its onboard battery lets it fly for an average period of time of 7 minutes and 12 minutes battery recharge time.

The flight of this robot-bird is disturbing of realism:

Its creator is an aeronautical engineer, Edwin Van Ruymbeke, from XTIM. The company is currently raising crowdfunds on Indiegogo to develop a marketable version.

The price should be around  $CAN 140 and will be available in December. The goal is to get a larger model with a camera and GPS to capture the visual perspective of the Bird.

This new generation of robots reminds us, undoubtedly SmartBird, the first bird–robot designed by the German company Festo. This bionic bird was modeled on the herring gull and was the first to  fly like a bird. It was first introduced at the Hanover Fair in Germany in April 2011. 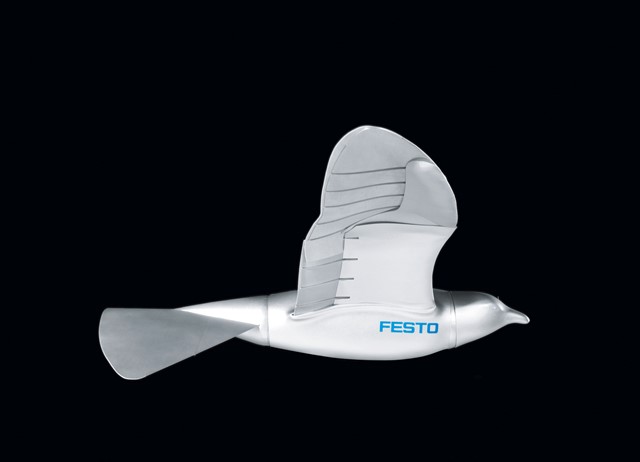 Good prospects are coming into this area of research!