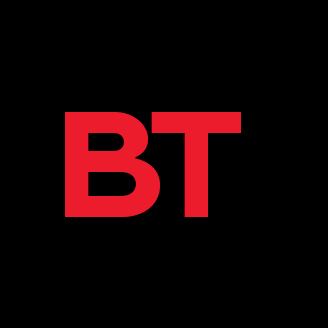 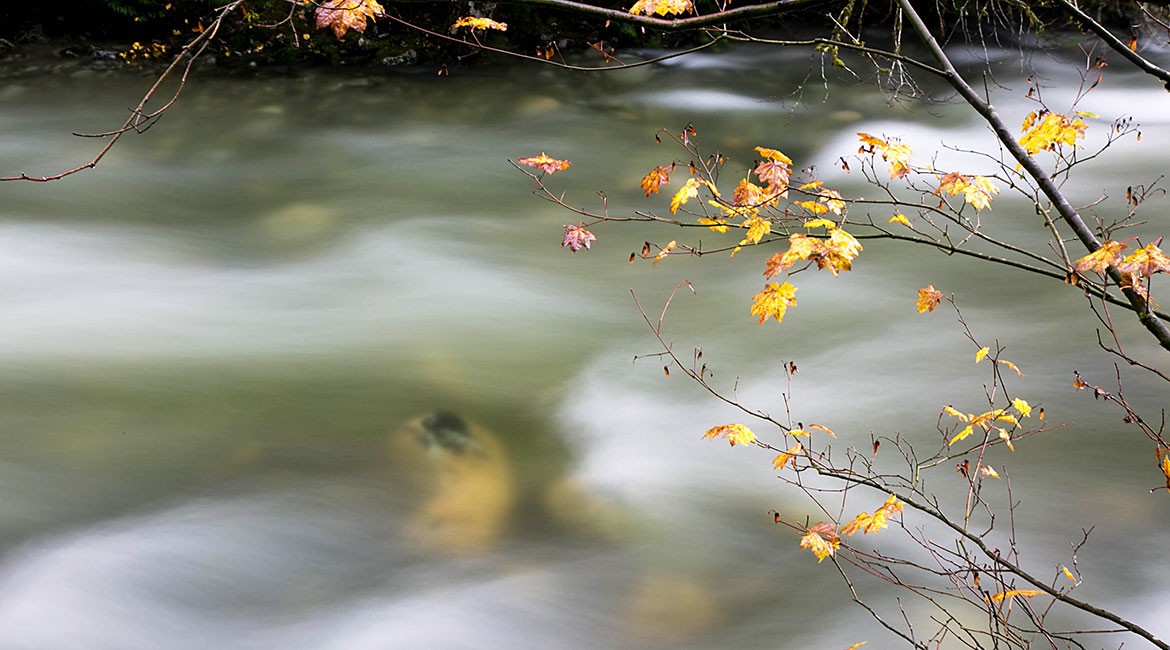 The featured image was bought on istock.com. Copyrights.

Human activities, such as extracting raw materials (oil, mines, etc.), can lead to risks of environmental contamination. This outcome, which can go on even after a site has been shut down, can spread over long distances and vary over time, requiring careful monitoring. The difficulty of environmental monitoring is often compounded by the remoteness of the sites—which are not necessarily connected to an electrical grid —and the time and money required for laboratory toxicity tests.

Several characteristics of microbial fuel cells can be used to address this problem. In addition to their ability to produce electrical energy from organic matter, they are very sensitive to changes in the contaminant concentration of the substrate that powers the cells. These characteristics give rise to the possibility of setting up a network of autonomous biosensors for real-time detection of contaminants in remote areas.

Microbial fuel cells work like conventional alkaline cells, where electrons flow between an anode and a cathode as the oxidation reaction occurs. On the other hand, their distinctive characteristic is the presence of microorganisms, which act as a catalyst. Microorganisms feeding on organic matter release protons and electrons that participate in the oxidation-reduction reaction. Electricity produced by the cells depends on the concentration of organic matter (substrate) and toxic compounds at the entry point. 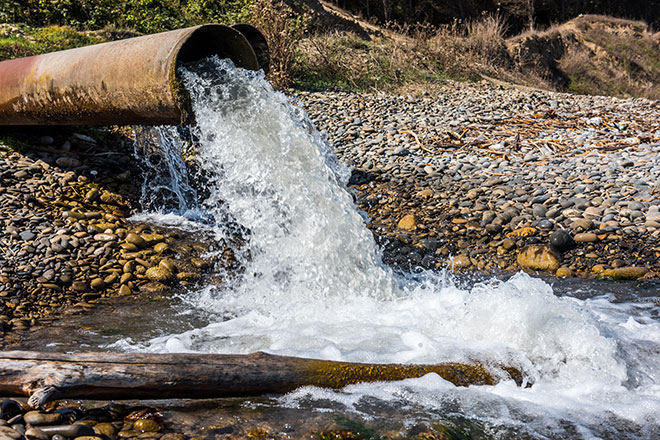 This solution has many advantages, perhaps the most important being that it provides real-time measurements, helping to detect concentration changes in pollutants without delay. Preliminary work has also demonstrated characteristic responses in the presence of iron, ammonium or acid mine drainage. In addition, biosensors are inexpensive compared to offline tests performed in laboratories. Finally, the system can be completely self-powered if microbial cells are also used as biobatteries that generate enough electricity to send the data to a remote control station. If operated optimally, the system would be autonomous and robust, and able to operate permanently in remote locations.

But, to achieve this, several technical challenges still need to be addressed. Among these, real-time optimization and optimal conversion of the electrical energy generated by the microbial cells are needed to ensure their autonomy and lifespan when used as biobatteries. Designing very high efficiency converters and algorithms that optimize the power of multiple batteries with different characteristics in real time are examples of the research currently underway to address these challenges.

Another challenge being considered is to further automate the interpretation of results by developing a chemometrics-based“Chemometrics is the science of extracting information from chemical systems by data-driven means. Chemometrics is inherently interdisciplinary, using methods frequently employed in core data-analytic disciplines such as multivariate statistics, applied mathematics, and computer science, in order to address problems in chemistry, biochemistry, medicine, biology and chemical engineering” Ref.: Wikipedia. https://en.wikipedia.org/wiki/Chemometrics approach to analyze the data provided by a network of autonomous biosensors in real time. Software used to detect abnormal trends in a timely manner would contribute to better monitoring of contaminated sites in remote areas. A low-power wireless signal transmission system will also be developed to provide real-time access to the sensor outputs.

Lyne Woodward is a professor in the Electrical Engineering Department at ÉTS and the current director of GREPCI. Her research focuses on modeling, control, real time optimization and optimization algorithms.

Boris Tartakovsky is a research officer at NRC in Montréal. He is also associate professor at McGill University and at Polytechnique Montréal. His research interests focus on the development of autonomous biosensors.