The Feat of New Polymers: Structural Self-Monitoring - By : Hanen Hattab, 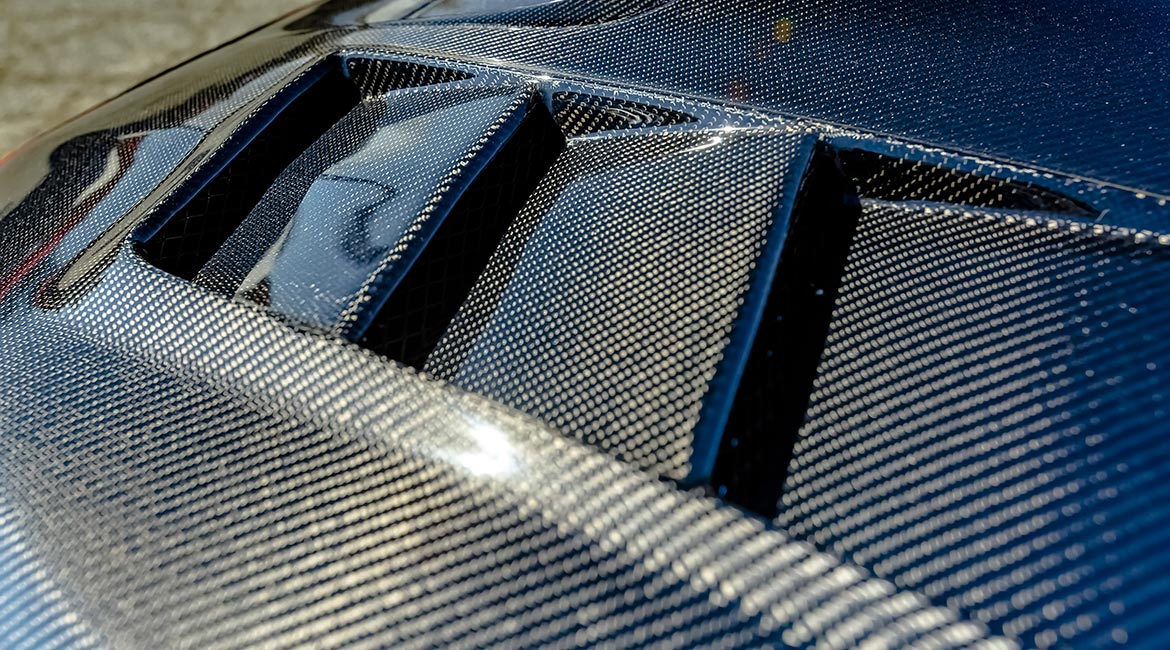 Carbon fiber-reinforced polymers have vastly improved in recent years. Because of their light weight and strength, these materials are used by car manufacturers to make luxury and race cars. They also have aeronautic applications in the civil and military industry. In spite of their superior mechanical properties, they can get damaged, in particular due to cleavage between layers of the different materials when subjected to excessive stress. In addition, their structural defects are often invisible to the naked eye, which can cause serious accidents. These materials are still desirable because of their strength/weight ratio, which represents an important energy saving factor.

Researchers at the Oak Ridge National Laboratory in Tennessee have found an innovative solution to detect invisible damage as soon as it occurs. In fact, it is the material itself that detects its own structural defects and issues warnings on its condition. The team has created a nanomaterial with an electromechanical functionality that can send signals to an aircraft computer, for example, in case of structural problems. How does it work?

Carbon fibers are coated with nanoparticles that form an electrical network. When the composite is stressed, fiber conductivity is disturbed, changing the electrical resistance in the material. This phenomenon makes it possible to detect and evaluate the structure’s integrity.

The composite’s particular feature is its strength compared to other carbon fiber-reinforced polymers. The researchers created a method to produce the material on an industrial scale and filed a patent application to protect the manufacturing process.

The process is known as a roll-to-roll processing that coats carbon fiber with silicon carbide semiconductor nanoparticles. The technique involves passing high-performance carbon fiber spools through rollers that coat the fiber with nanoparticle-charged epoxy; the nanoparticles measure 45 to 65 nanometers. The fiber is then kiln-dried to set the coating.

Two tests were performed by the team. The first was to verify the polymer’s resistance. The researchers also compared the performance of composites containing different amounts of nanoparticles to determine their ability to dissipate energy. This mechanical feature increases the ability of materials to withstand shock, vibration, and other sources of stress and distortion.

The second test was to verify the material’s detection capabilities using dynamic strength tests. These measure the electrical resistance variation of a material subjected to mechanical stress of various intensity levels. The best overall composite showed a 47.5% increase in structural integrity detection and a 7.7% increase in cleavage resistance.