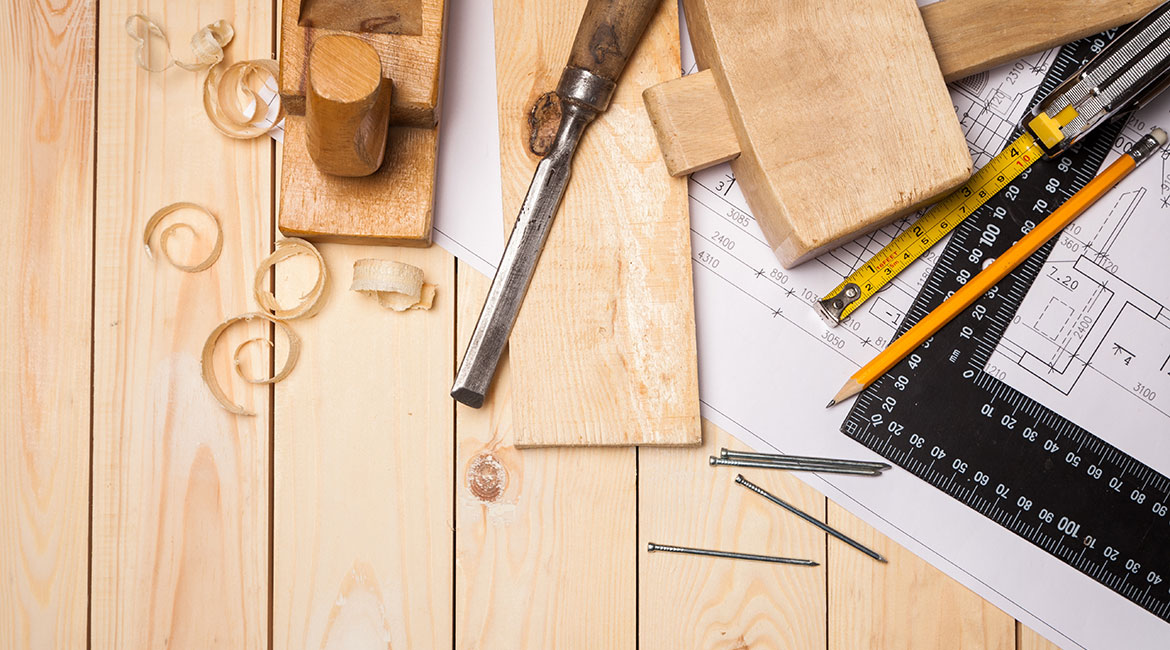 The technology described here answers two main issues, namely to democratize the use of robot tools and to make building wood furniture accessible to all. Indeed, furniture-making not only requires design and carpentry skills, but also an ergonomic and safe working environment. This is where the proposed solution comes in.

Building supply stores and hardware stores do in fact provide tools and materials that can be handled by anyone, but optimal planning of the building process, and implementing customized projects tailored to specific situations are another matter. In addition, hand and arm injuries are real risks that make people think twice before undertaking woodworking projects. A team of researchers at the Massachusetts Institute of Technology (MIT) Computer Science and Artificial Intelligence Laboratory (CSAIL) has created a system designed to avoid such accidents, the AutoSaw. Completely automated and user-friendly, it is also intended for neophytes. With this device it is now possible to plan and control each construction stage, from design to assembly. Its accessories are remote-controlled, thereby avoiding direct contact with the dangerous cutting and levelling components.

The system uses computer numerical control (CNC) software for machine tools and autonomous robots that perform the functions of a jigsaw, chop saw, and sander in constructing different parts. With the OnShape computer-aided design software, AutoSaw offers a choice of furniture designs, and other large-scale objects and carpentry parts. The software can also handle and customize proposed design sizes and shapes to fit specific uses and small spaces.

CNC machine tools are usually quite large. Yet, the research team was able to provide a solution adapted to small workshops. Their innovation lies more in coordinating the different elements of the system than in designing robots. Indeed, although these elements were made by the researchers, they were all based on existing robots.

The team modified the well-known Roomba robot vacuum cleaner to create the jigsaw. As the video shows, the jigsaw has a navigation system allowing it to move on a board to cut the desired shape. To carry the parts to be cut and place them under the saw blade, the researchers used the YouBots Kuka robotic arm equipping it with flexible clamps and other appropriate gripping devices designed for specific handling and adapted to each carpentry part.

Sawing, cutting and carrying operations are controlled by the ROS-Node technology, a solution developed by the Open Source Robotic Foundation (OSRF) for robot language alignment. With Autosaw, this technology is used for:

Once the parts are prepared, users must follow the assembly steps generated by the CAD software—similar to IKEA—in order to assemble the object, thus having avoided the steps that carry the highest risks of serious injury.

In recent tests, the research team was successful in creating a table, chair, shed and deck. They now want to improve on the AutoSaw to design more complex parts and to take on additional tasks, such as drilling and bonding.

Their study entitled “Robot Assisted Carpentry for Mass Customization,” to be presented in May 2018 at the IEEE Robotics & Automation Society Conference in Brisbane, Australia, was co-authored by Jeffrey I Lipton, Adriana Schulz, Andrew Spielberg, Luis Trueba, Wojciech Matusik and Daniela Rus.