Starting June 9th 2014 till August 8th 2014, the École de technologie supérieure (ÉTS), an engineering school and HEC Montreal, a business school, both in Montreal, Quebec, Canada will hold the 27th edition of the Space Study Program (SSP14) from the International Space University (ISU). 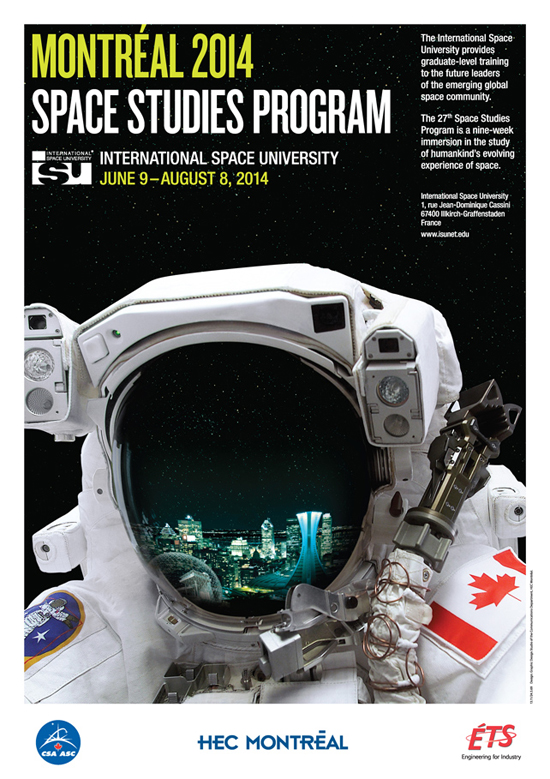 One of the team project offered to participants during this event aims to design a virtual scenario to demonstrate the capabilities for a modified unmanned Aerial Vehicle (UAV) to execute autonomous on-orbit servicing missions on a Low earth Orbit (LEO) satellite. The team will execute all requirements needed for pre-mission analysis, planning, mission design and post-mission. The mission will be executed on advanced flight simulators using both software units (X-Plane STK) and hardware platform units (Helicrew, Helimod). 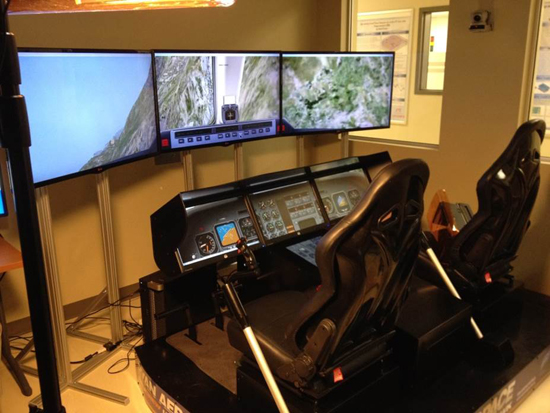 The team project also aims to reproduce a subscale AMOOS mission with modified commercial drones and wireless communication systems. Both new LTE and satellite communication GlobalStar technologies will be demonstrated.

The participants will design wireless networks for drone control (for urban canyon environment) and SATCOM (for remote access environments) links using communication with real satellites. The experiments will be remotely controlled from the ÉTS/LASSENA Ground Control Operation Center where the participants will plan, coordinate design, synchronize and execute the mission. 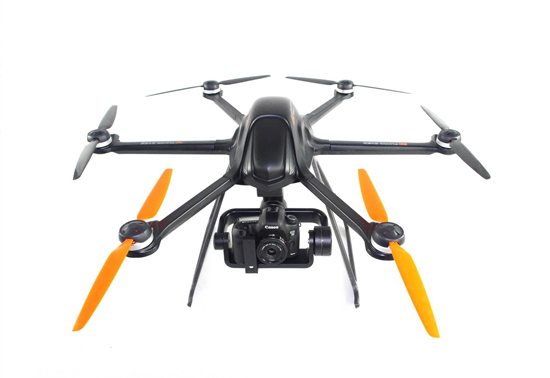 Example of a professional drone that will be used for the AMOOS mission. [Img10]

This SSP’14 Team Project aims to produce a business plan relative to the AMOOS Mission focus on the design and exploitation of an AMOOS based UAV, to design a virtual scenario simulation in order to demonstrate the capabilities for a modified Unmanned Aerial Vehicle (UAV) to execute autonomous on-orbit servicing missions on a Low Earth Orbit (LEO) satellite and to synchronize this virtual scenario with a real-time execution of subscale AMOOS drone mission at the surface of the earth. 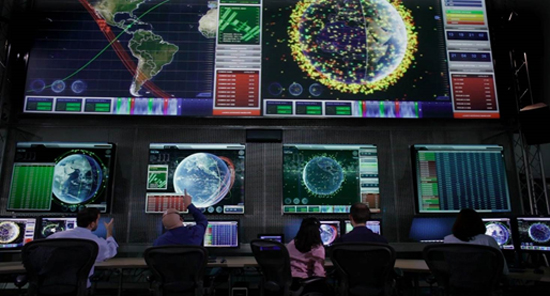 The four main objectives of the AMOOS team project are:

This team project offer many opportunities for future space technology, Canada sovereignity in outer space  and for ISU­ SSP14 students and participants.

We werebe pleased to receive the international participants for this unique event, the SSP14 held in Montreal, Quebec, Canada.