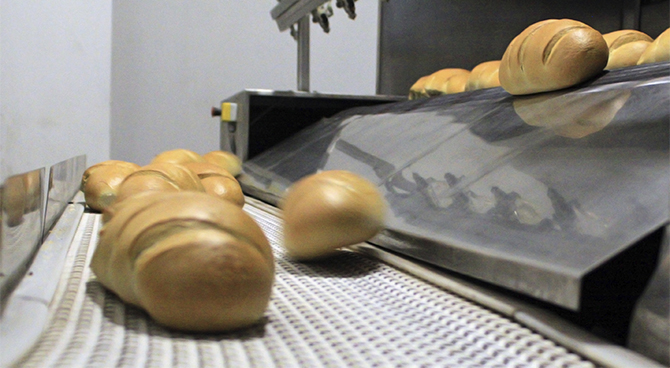 During the 24 hours of innovation challenge organized by “l’École Supérieure des Technologies Industrielles Avancées” (ESTIA) from France, held on 12 and 13 December 2014, 12 teams (with 7 to 10 participants) of the “Institut Supérieur des Sciences Appliquées et de Technologie de Sousse” (ISSATS) in Tunisia, met at Sousse ISSAT at 11 am (local time) to begin the 24 hours challenge. For 24 continuous hours, they sought an innovative solution to one of the problem submitted by industrials. The next day at 11 am, the 12 teams presented their solution in a 3-minute video form. The local event was sponsored by Ooredoo telecommunications company represented by Mr. Mohamed Hédi Békir. The Techno-Hands team from Sousse won the first local prize of this event. 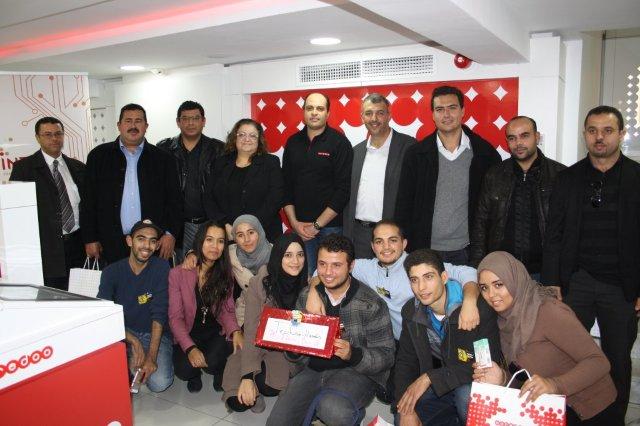 The team Likorne of ESTIA associated with Techno-Hands team from Sousse won the ESTIA special prize awarded to Environmental Issues. They had chosen the challenge “How to route and deploy an operational and independent bakery structure for people in distress?” (See the video below in french only)

The participants designed an autonomous bread machine that fit in a 12 meters long container. They put in this container the bread machine, ingredients and autonomous power sources (battery and solar) to produce 15,000 gluten free breads (some people are allergic to this substance), enough bread to allow the population of a village in distress to survive a few days. This invention, which could be materialize shortly, can be routed through the air and even be dropped there with parachutes. The organization of the United Nations (UN) and the French army are interested in their project.

Proud of their success, the Sousse 24 hours of the innovation organizing team, led by Borhen Louhichi, prepares for the next edition of the 24 Hours of innovation held on the 26 to 27 May 2015, an organized at those dates by École de technologie supérieure (ÉTS) in Montreal.

We invite you to read the article “24 Hours of Innovation at ÉTS: Tunisian teams step up to the challenge!” describing the work carried out by the organization team in Tunisia.