Increasing the Life of Disposable Connected Objects - By : Hanen Hattab, 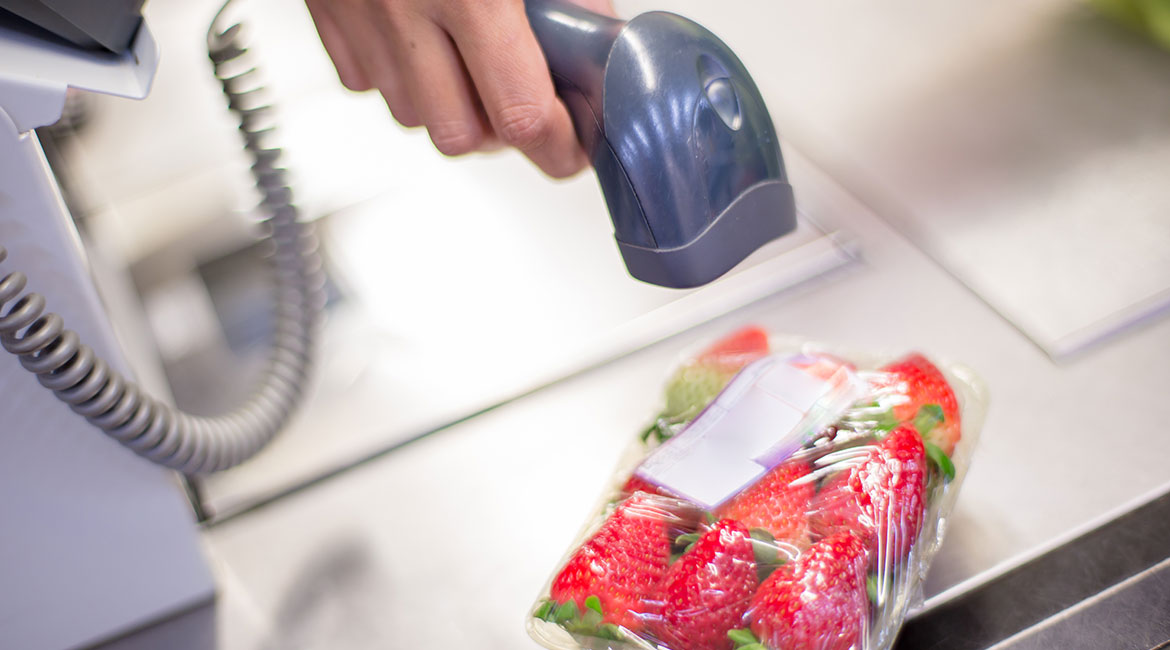 In recent years, electronic paper, printed circuit boards and flexible electronics have led to the development of new disposable connected objects. With these new technologies, any object can be connected, and in fact, provide detection, traceability, and communication functions. The applications are endless and promise to revolutionize many areas, such as postal services, transport and logistics, industrial packaging, etc. For example, connected food packaging is being designed for better quality control, opening up new marketing strategies for producers. However, this category of electronic products faces as many if not more environmental issues as their counterparts. In 2016, according to a UN report, 44.7 million tons of electronic waste were produced worldwide, a number likely to increase due, in part, to factors like planned obsolescence. Batteries and fuel cells are among the components threatening nature because of the harmful chemicals they release (acid, lead, lithium, mercury, etc.).

A team from the State University of New York at Binghamton—commonly referred to as Binghamton University—studied this ecological issue. Two researchers, Maedeh Mohammadifar and Seokheun Choi of Bioelectronics & Microsystems Laboratory, designed environmentally friendly fuel cells to be used as a power supply in disposable connected objects. The paper presenting their technology entitled “Solid phase bacteria-powered biobattery for low-power, low-cost, Internet of Disposable Things” was published in Science Direct, May 9, 2019. With this technology, they plan to improve the performance of connected objects by extending their operating life.

From Fluidic System to Solid-State Circuit

As the study title indicates, the researchers created a bacteria-powered biobattery to power autonomous electronic objects. Also known as a microbial fuel cell, the biobattery generates electricity using the energy produced by bacteria metabolism. How does it work?

Like all living things, when bacteria feed and breathe, an electron transfer takes place between molecules. Bacteria cells use this bio-electrochemical mechanism to produce energy. The principle is to provide the bacteria with the nutrients and air needed for their survival. The bacterial medium is located at the anode and the oxygen, at the cathode.

When bacteria breathe, they emit CO2, a proton (H+), and an electron (e-). The electron moves from the electrode to the cathode. The proton reaches the cathode through the ion exchange membrane that separates the anode and the cathode. This reaction produces water and electrical energy.

While the average operating time of a standard bacteria power cell is 4 hours, the new solid-state biobattery generates energy for over 96 hours.

Researcher Seokheun Choi is currently working on integrating a series of biobatteries with a DC-DC converter.