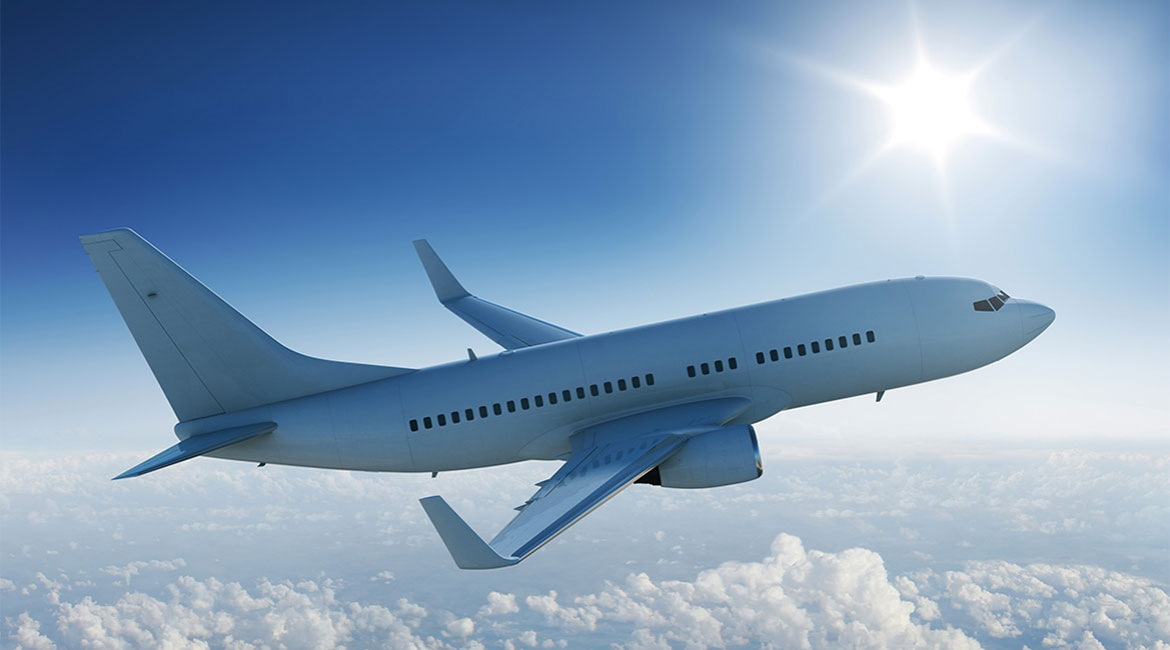 From julesfuel.com. No known copyright restrictions.

New research on morphing wing technologies was carried out by the LARCASE team in a second major research project, “Multi-Disciplinary Optimization 505” - MDO 505, intended to obtain fuel consumption economy using these technologies on a real aircraft wing. The wing was equipped with an aileron, and morphed using a new actuation mechanism, based on BLDC electric motors, manufactured in-house at ÉTS. A key milestone in the project was modelling the new morphing actuator and developing related intelligent control methods.

Air travel statistics from International Civil Aviation Organization (ICAO) indicate that 4.3 billion passengers opted for air travel in 2018. This reflects a 6.1% rise in the number of passengers compared to 2017.  Aviation counts for 2% of the global carbon emissions from all other sources, and compared to road transportation, which produces 74% of carbon emissions, aviation accounts for 12% of emissions in the transportation industry.

Also, according to the New York Times, a single trip from New York to California creates the same amount of carbon emissions that a car can emit over an entire year. According to some estimates, 20,000 planes fly annually and serve around 3 billion passengers. It is forecasted that approximately 50,000 planes will be in service and flying by 2040 [13]. This increase in flight operations will contaminate the earth climate and will endanger living beings, both on earth and in the oceans.

If you are one of those people who fly frequently, you are a contributor to the global carbon emissions. The million-dollar question is: how to cut down on global carbon emissions? In fact, for longer trips, air travel is better since aircraft consume less fuel in the cruise phase of the flight, compared to take-off and landing. According to NASA, 25% of aircraft CO2 emissions come from the take-off, landing, and taxiing phases [13].

Based on the technological road map laid down by the ICAO, various research organizations and industries around the world initiated collaborations to develop aircraft technologies that can contribute to carbon emission reductions. One such initiative, CRIAQ MDO 505, was launched at the Laboratory of Applied Research in Active Controls and Aeroservoelasticity (LARCASE).

The project started with the aim of developing morphing technology to improve laminar flows over the wingtip. The experimental model, manufactured at ÉTS, is a full-size scale wingtip for a real aircraft, which includes an aileron (Figure 2). The resulting model had the same structure and stiffness as that of a real aircraft wing.

To morph the model, the choice went with a flexible upper surface, manufactured with composite materials. Its actuation is performed by a system integrating four similar electric actuators, arranged in two lines placed respectively at 32% (Act. #1 and Act. #3) and 48% (Act. #2 and Act. #4) from the chord (Figure 3).

To monitor airflow over the wing’s upper surface, 32 high-precision Kulite pressure sensors were installed on the flexible skin. The resulting pressure data were processed in real time in order to provide information related to the laminar-to-turbulent transition location; the Fast Fourier Transforms (FFT) for the acquired pressure data were visualized in real time. Infrared (IR) thermography was used as an additional method to evaluate the laminar-to-turbulent transition location, but this time, over the entire wing upper surface, not only in the pressure sensors section. 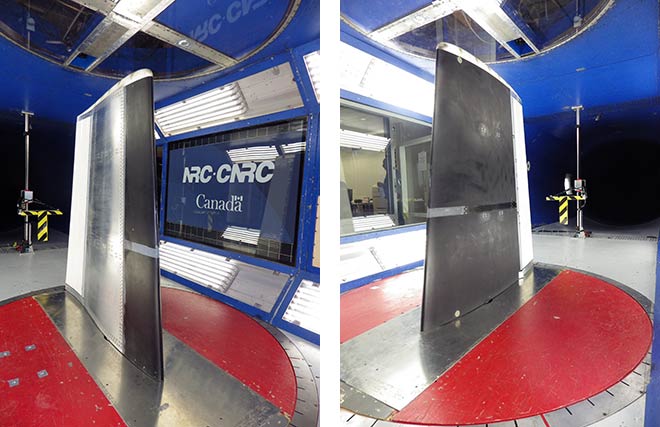 In the previous LARCASE CRIAQ 7.1 project, morphing actuators were made up of shape memory alloys (SMA) [2]-[6]. Although an improvement in laminar flows was realized both in simulations and experimentally, the actuation response was slow due to the innate nature of shape memory alloys (SMA). Experience from CRIAQ 7.1 led the LARCASE team to follow the trend of more electric aircraft technologies. It was then decided to design a morphing actuator based on the brushless DC motor, the first of its kind, as shown in the following figure.

Figure 3. (a) Morphing wing actuator (b) Four actuators on both actuation lines

2D and 3D aerodynamic analyses and optimizations were carried out using the Fluent and X-Foil software for various flight conditions obtained as combinations of Mach numbers (M), angles of attack (α) and aileron deflection angles (δ). For each flight condition, optimal values for the four actuation distances were established. The aim of the aerodynamic analysis was to find the actuator positions for each flight case that can improve laminar flows over the wing. Figure 4 [7] presents a Monte Carlo map for one of the cases with the optimization results plotted in. The Monte Carlo map shows all possible combinations of two actuator displacements, essentially all possible results, and optimized results can be plotted in to estimate how close was the optimization code. 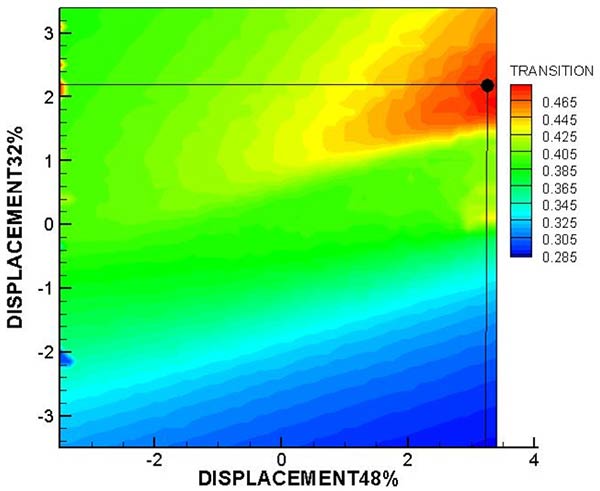 A key milestone in the project was modelling the new morphing actuator and developing related intelligent control methods (Figure 6.a) in order to perform the position control in the desired range of -3 mm to 3 mm [8]-[12]. Neural networks take their inspiration from the human brain, where millions of neurons are interconnected and perform complex decision-making processes (Figure 6.b). 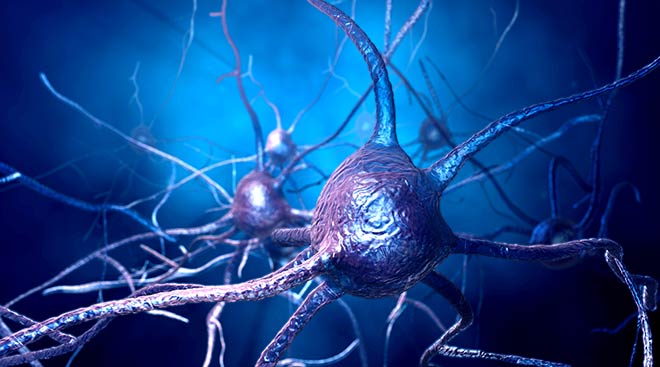 Figure 6. Neurons in the human brain 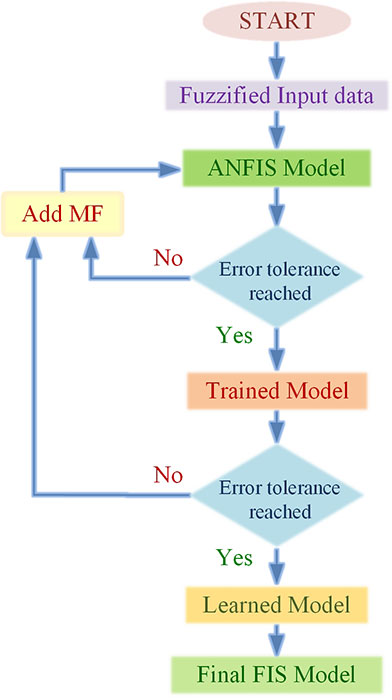 Figure 9 presents the experimental testing system architecture of the morphing wing actuation mechanism, while Figure 10 shows the actuation results obtained for one of the four actuators for repeated step inputs in the range -3 mm to 3 mm. 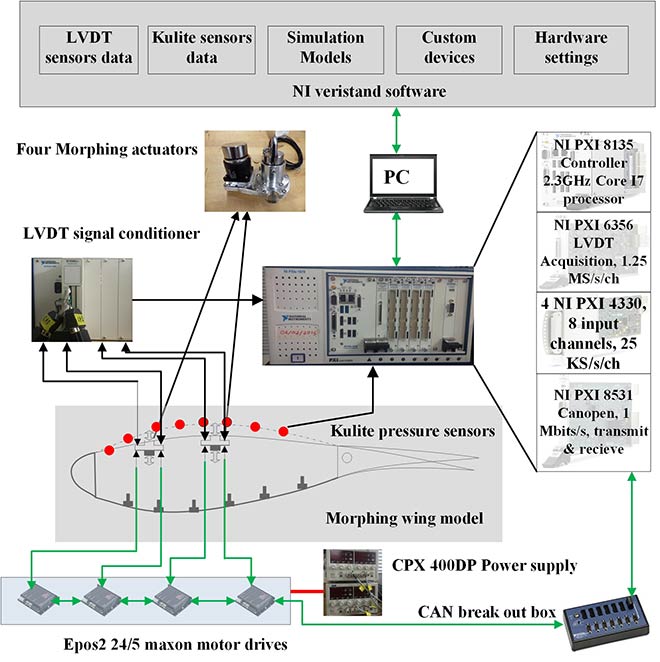 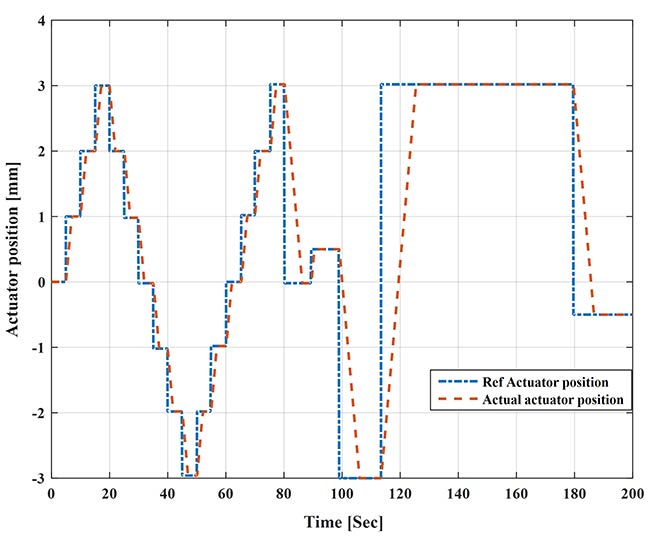 Figure 10. Actuation results obtained for an actuator between 3mm and -3mm 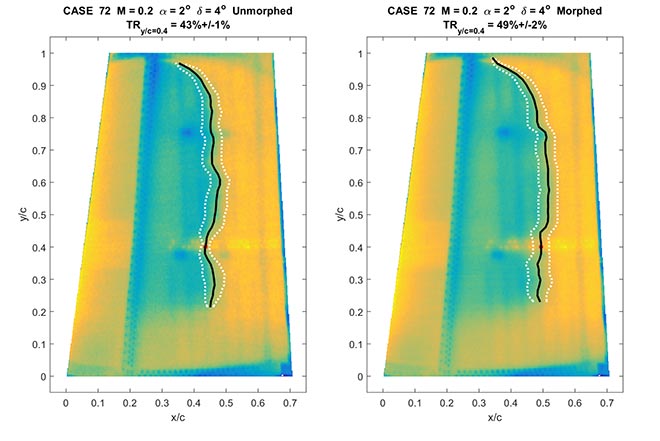 Figure 11. An IR evaluation of the transition position displacement through wing morphing

The next IR video shows how the colour of the analyzed wing changes in real time when it is morphed.

For the great majority of wind tunnel flight test cases, the project research team observed that the morphing technology improved the average position of the laminar to turbulent flow transition over the whole wing with more than 2.5% of the wing chord. Therefore, it seems likely that for future generations of aircraft, the morphing wing technology will be a serious alternative to the current rigid control surface.

Shehryar Khan is a research assistant and PhD student at ÉTS. His research interests lie mainly in the design of electromechanical system models, and in the development of control laws. 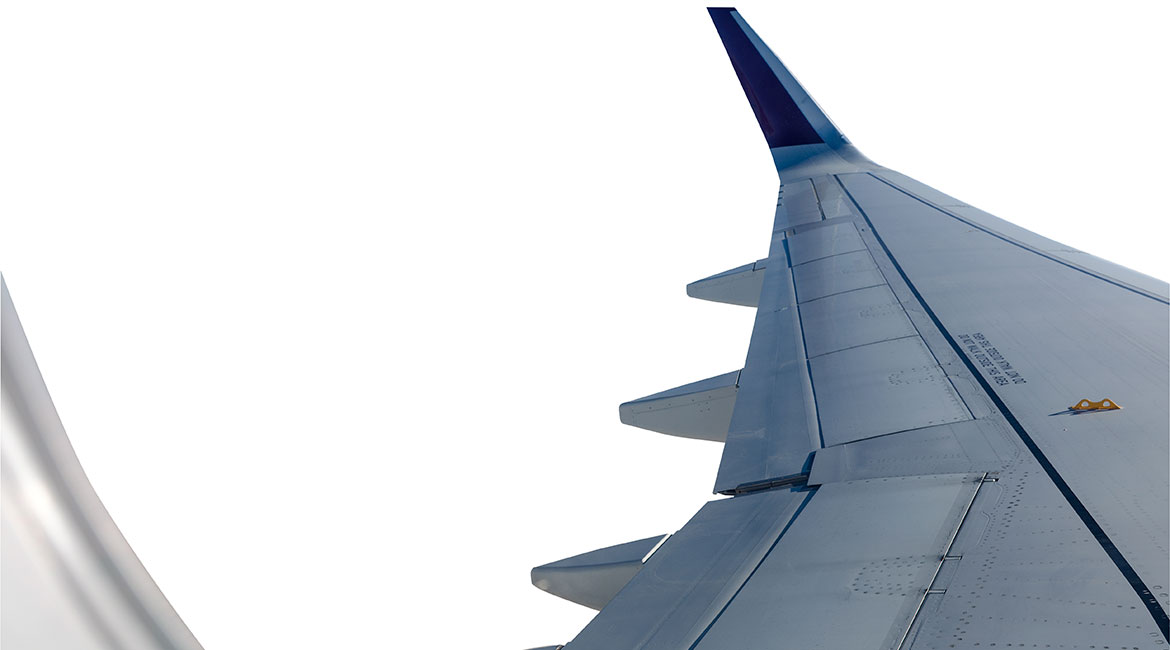