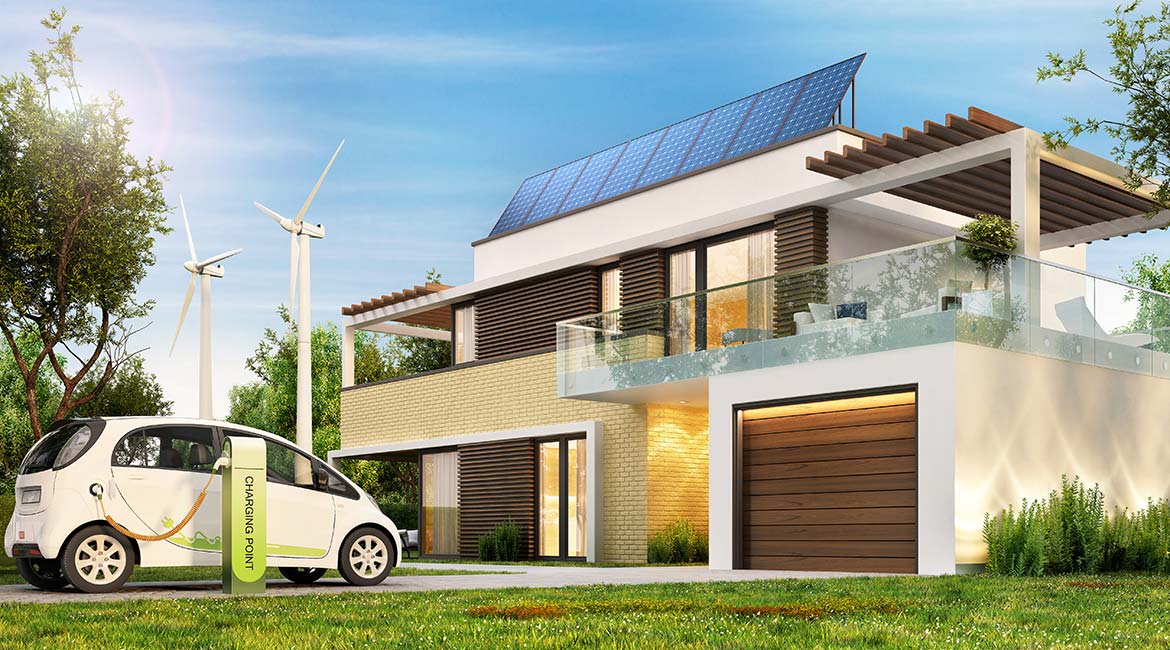 Our electricity needs will reach unprecedented levels within 10 years. These days our electricity supply largely comes from polluting resources, the cheapest and most abundant being coal.

Are we ready to live in an increasingly energy-hungry world?

According to research professor Kamal Al-Haddad, we have no choice but to develop techniques and means to use energy as judiciously as possible and to find new sources of renewable energy in order to meet all our industrial, commercial and residential needs. 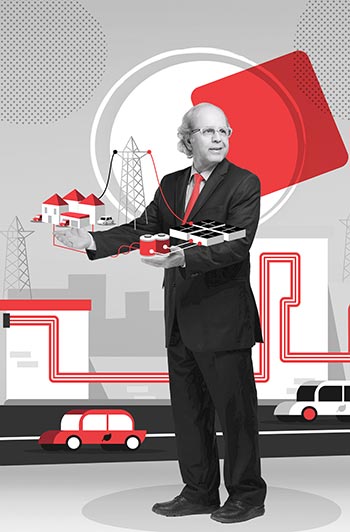 Kamal Al-Haddad, Professor in the Electrical Engineering Department at ÉTS

A pioneer in the field of power electronics and energy conversion systems, Dr. Al-Haddad is now among the world’s finest researchers in this field. For over 30 years he has been interested in electronic power converters, electric power quality, harmonic currents and green energies.

“Artificial intelligence can be widely used to solve complex problems related to power electronics and its applications in a variety of fields, particularly renewable energy,” explains the professor. As he sees it, companies such as Hydro-Québec will need to radically transform themselves, including by providing residents with individual smart micro-grids. These would be centralized in places where people live, and electricity distribution would be managed by control systems based on artificial intelligence. Moreover, these networks would no longer have to be connected to cables several hundred kilometres long.

He goes on to say, “Each individual will be expected to manage their energy as if it were a portfolio. Electricity will be deregulated and will be billed according to consumption. Because transportation accounts for one third of overall energy expenditures, electrified transport using non-polluting resources is a hot topic around the world, on both collective and individual levels. Judicious electricity management of electricity will be part of a global effort, like recycling.”

An IEEE Fellow since 2007, Professor Al-Haddad is also a member of the Academy of Sciences and a Fellow of the Royal Society of Canada (FRSC) – the highest honour in Canada bestowed on people working in the arts, social sciences or sciences. He has held the Canada Research Chair in Electrical Energy Conversion and Power Electronics at ÉTS since its inception in 2002 and he heads GRÉPCI, the Power Electronics and Industrial Control Research Group. 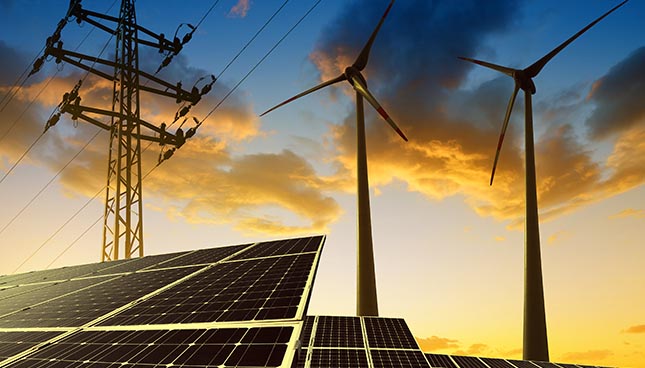 Converting Energy for all Applications