An Artificial Chameleon Can Imitate the Camouflaging Capability of a Real Chameleon - By : Anouer Kebir, 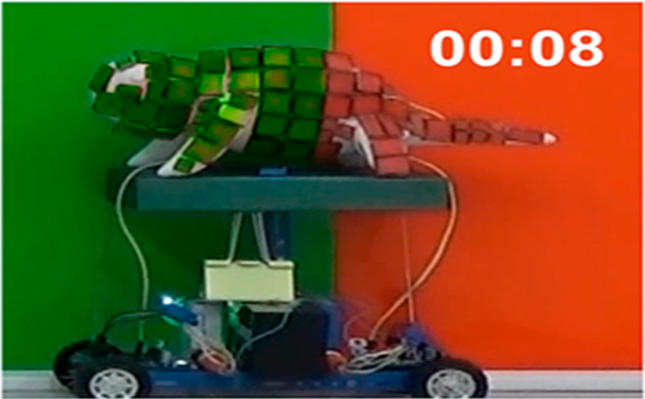 Invisibility, once the object of science-fiction movies, has now become a major research area in the military field. One creature that inspired this technique is the chameleon, a master of camouflage thanks to its ability to rapidly change skin colour. For the longest time, scientists around the world have tried to mimic the skin of this reptile in order to make people invisible, using chameleon suits.

Now, researchers at Wuhan University, in collaboration with the Georgia Institute of Technology in Atlanta, have achieved a breakthrough in the field of camouflage with the design of an artificial chameleon that can change to almost any colour in the visible spectrum. This was published last month in the ACS Nano Journal [1].

The concept of camouflage is based on the plasmonic nanoparticle technology; these particles are generally used as detectors for the presence of molecules in a specific environment. Nanoparticles have a specific optical characteristic: an ability to increase or diminish in size with an electrical stimulation. The square scales of the artificial chameleon were created using this technology. 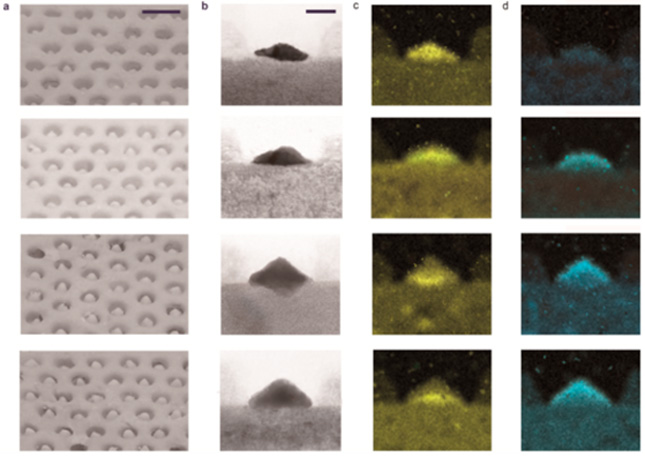 Fig 1 Structure of the scale to nanoparticle dimensions

On each scale, researchers (Fig. 1) dug holes of 50 nm in diameter, regularly spaced at 100 nm intervals, on a silicon surface covered with an indium oxide layer (a transparent conductor often used in touch screens and solar cells) to generate electric fields. They then filled the holes with gold nanoparticles, forming lumps, and covered these with a transparent layer containing positively charged silver atoms (ions). Finally, they placed each scale between two electrodes in order to apply an electric voltage (Fig. 2). 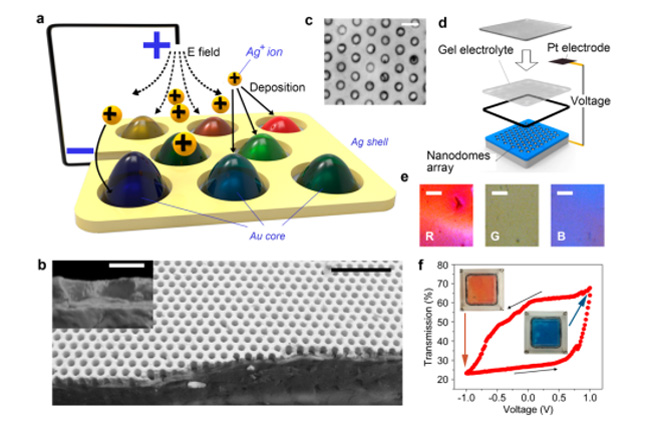 Fig 2 The calorification steps of a scale

When a specific voltage is applied to the scale, the silver ions migrate in a precise proportion towards the gold nanoparticles, creating a lump that reflects a wavelength ranging from 430 nm (blue-violet) to 650 nm (red-orange), depending on the height of the lump. In this way, researchers were able to alter the surface of each scale to any colour of the visible spectrum by modifying the voltage applied (Fig. 2).

To test their work, the researchers placed simple colour sensors in each eye of the artificial chameleon, enabling it to detect the colour of the immediate surroundings. As a result, its scaly suit could quickly match that of the environment.

The camouflaging process of the artificial chameleon takes a few seconds (Fig. 4), depending on the colour it emulates (height of the silver lump) and the pixel size (scales), which measure 2 cm by 2 cm.

Researchers are confident that, in the near future, it will be possible to reduce the size and the response time of the pixels, thereby accelerating the camouflaging process. They also plan to use this technology for more sophisticated situations, such as military applications.