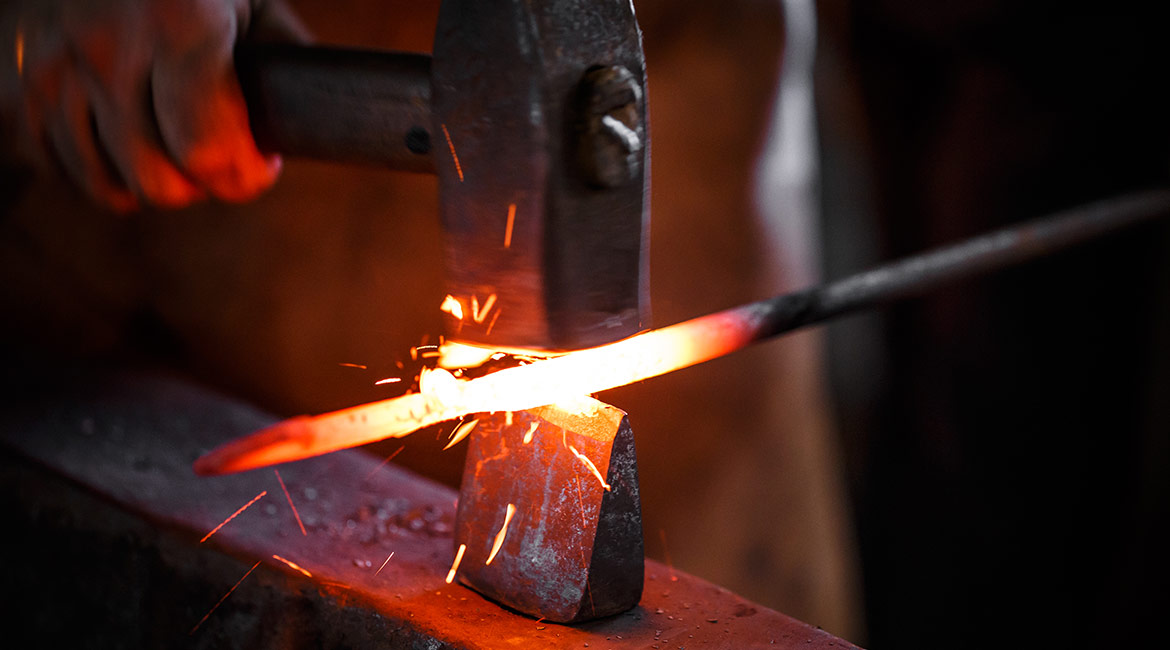 The featured image was bought from Istock,com and is protected by copyright.

The dynamic transformation (DT) of austenite to a ferrite phase at high temperatures was studied in a medium-carbon low-alloy steel. The study involved hot compression tests followed by microstructural examinations using electron microscopy. Mathematical calculation of the data indicated that Cr atoms increase the driving force for the transformation of austenite to ferrite. However, when the influences of stress and thermodynamic analysis were considered, it was observed that Cr increased the barrier energy and therefore, emerged as a barrier to the transformation. An in-depth atomic analysis, based on lattice and pipe diffusion theories quantifies the role of stress on the diffusivity of Cr and is compared with other main alloying elements, such as C, Si, and Mn, and its impact, positive or negative, on the DT barrier energy. Finally, a comparison was made regarding the differential effects of temperature and stress on the initiation of DT in medium-carbon low-alloy steels.

Large components, such as landing gear or wind turbine blades and shafts, are usually made with high strength steel through a shaping process known as casting, followed by secondary shaping processes like rolling, forging, and extrusion to give a final shape to the finished part. These processes usually occur at high temperatures (as high as 1100̊ C for steel) but still well below melting temperatures. At these temperatures, various mechanisms take place that completely transform the microstructure and result in changes in the mechanical properties of the final product.

Magnifying to the Atomic Level

To study this, medium low carbon steel was considered and hot deformed using the Gleeble® Thermomechanical Simulator and analyzed using the SU8230 Scanning Electron Microscope, and Electron Back-Scatter Diffraction (EBSD) techniques. Data obtained from various deformation parameters were considered for diffusional study (pipe diffusion) and compared with the obtained microstructures (Fig. 1). The microstructure study revealed that with the increase in strain rate and decrease in temperature, dynamically transformed ferrite fraction decreased. The ferrite grain size was found to decrease with increasing strain rate. Using pipe diffusion equations [4], it was found that the diffusivity of interstitial atoms (C), as well as substitutional atoms (Si, Mn and Cr) increased with the strain rate, but the diffusion distance of interstitial atoms increased and that of substitutional atoms significantly decreased. A very good correlation was obtained between the grain size of dynamically transformed ferrite and pipe diffusion results, which was used to develop a novel method of transformation in steels using the atomistic approach.

Kanwal Chadha is a Post-Doctoral fellow at the ÉTS Research Chair in Forming Technologies of High-Strength Alloys. He completed his PhD in Mechanical Engineering in June 2018.

Mohammad Jahazi is a professor in the Department of Mechanical Engineering at ÉTS. His research focuses on the interactions between manufacturing processes, material microstructure and mechanical properties 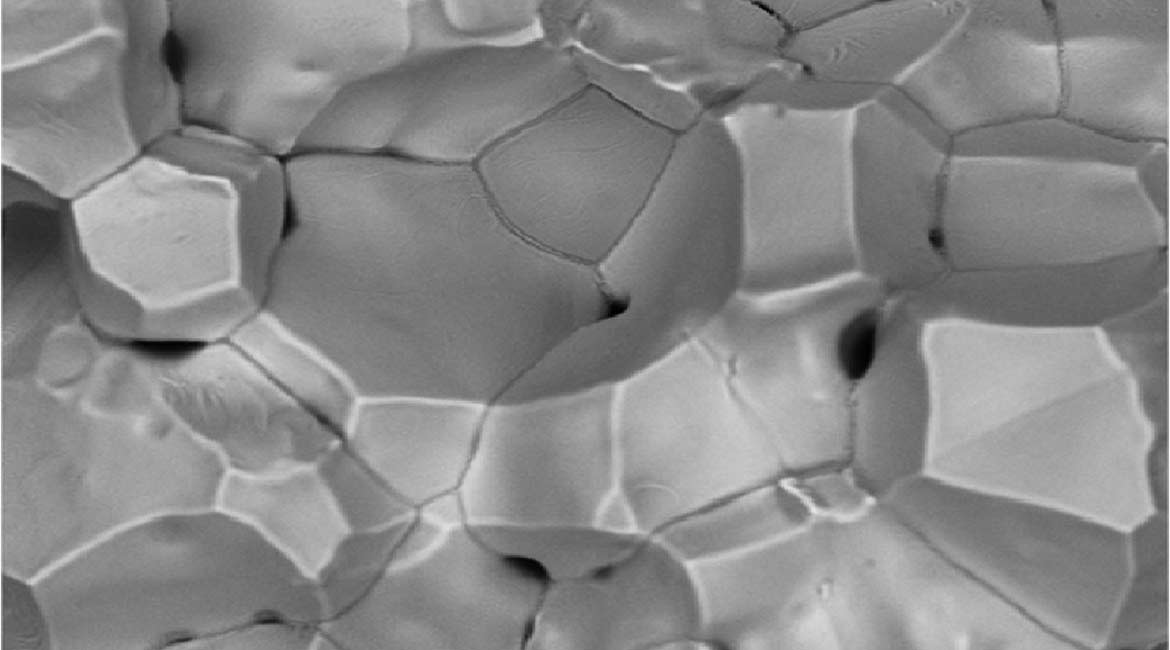