AI will soon be helping physicians to automatically recognize anatomical structures, identify abnormalities, and assist in decision-making by suggesting hypotheses. Analyzing thousands of medical images of people with similar symptoms will allow artificial intelligence to cross-reference information and draw conclusions.

The computer achieves this by analyzing images and establishing connections between the visual content and the clinical outcome. Despite this, human intelligence will always be needed to make the final diagnosis. 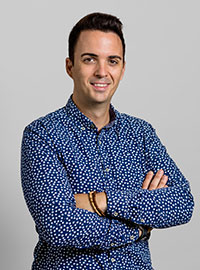 José Dolz, Professor in the Department of Software Engineering and Information Technology

José Dolz is devoted to making this future a reality. Specialized in artificial intelligence and deep learning applied to visual recognition tasks, he develops algorithms that will allow the computer to analyze large amounts of data, compare them and establish connections. “The challenge facing medicine today is to obtain fast, accurate, interpretable and reliable results,” explains José Dolz. The researcher is especially dedicated to machine learning under weak supervision. The computer is programmed to learn on its own, requiring only minimal human intervention.

The Spanish engineer holds a master’s degree in telecommunications engineering, attained in his country of origin, and a PhD in applied mathematics from the University Lille II – Law and Health. He was awarded a Marie-Curie fellowship for his PhD studies, which he devoted to designing automatic segmentation methods of organs at risk in brain cancer, such as brain tissue or the brainstem. José Dolz joined ÉTS in 2016 for a postdoctoral fellowship. His research focused on deep learning and the optimization of medical imaging analysis methods.

The researcher faces several challenges. Despite the exceptional performance of the methods he developed, these methods present a major issue: their extreme need for large quantities of labelled data, which are not easily accessible in practice. In addition, in the medical field, manually labelling data is time consuming, expensive and prone to inter-observer variability. Another major challenge for researchers is the confidentiality of medical data, a principle that makes hospitals very reluctant to share patient information with a machine and researchers. 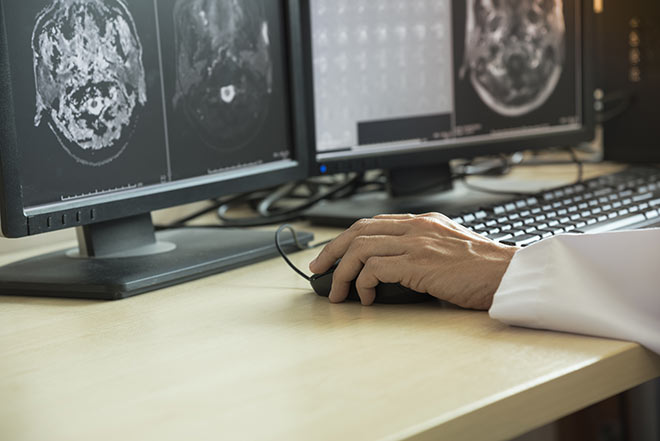 Dolz has always been passionate about “helping others improve their lives. When I was younger, I hesitated between becoming an engineer and a doctor. I found the path that brings these two callings together,” happily declared José Dolz. By its nature, his research is making a real difference in today’s medicine.

Working with many hospitals in Quebec and elsewhere in the world (China, France, the United States, etc.), José Dolz is developing multiple collaborations in order to propose solutions to these complex problems, and to obtain enough data to advance his research.

Coming to ÉTS also allowed him to align his interests for both academic and industrial research. Case in point, he worked in a start-up company designing augmented reality and machine vision solutions for mobile devices. He also worked for four years in a quality control software design company for medical imaging and radiotherapy. 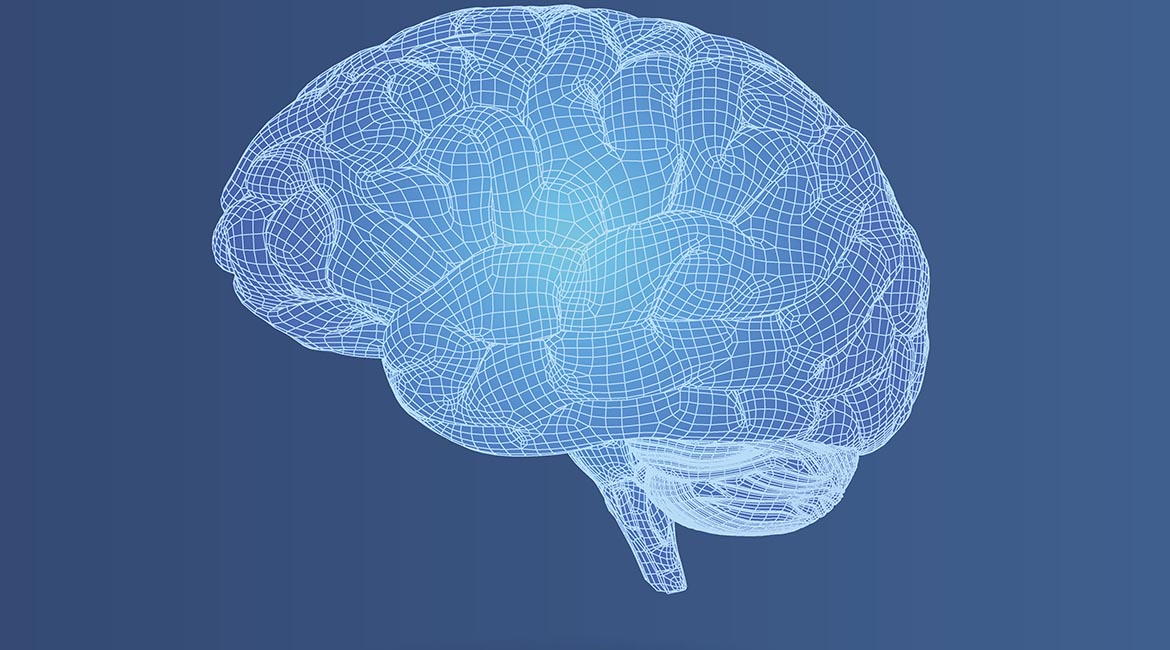