An Algorithm Lets Machines Learn Like Humans - By : Substance, 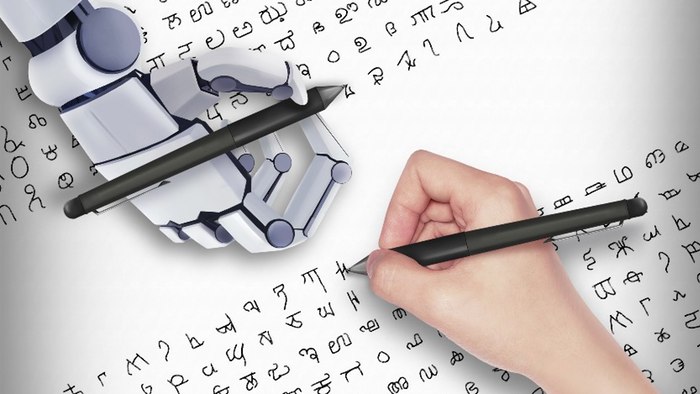 After the Google Artificial Intelligence (AI) team revealed its deep learning Inceptionnist tool last summer, we did not expect such a new AI discovery. But the research published last December about a new algorithm that would let machines learn like humans is a new step forward for AI.

Scientists Brenden Lake from New York University, Ruslan Salakhutdinov from University of Toronto and Joshua Tenenbaum from MIT developed an algorithm that enables computers to capture human learning abilities, as well as recognize and reproduce visual concepts. And it does not require to be submitted to a gigantic amount of data.

They were inspired by the human mind ability to conceptualize information on the fly, and then created a probabilistic system, which they called Bayesian program learning (BPL). Using the Bayesian inference method, it is based on three principles: compositionality, causality and learning to learn.

Using and analyzing the concepts previously learnt, the algorithm programs itself by building the code to produce the letter it sees. For instance, it can use its knowledge of the Latin alphabet in order to learn and assimilate letters from the Greek alphabet more quickly.

The scientific team conducted a visual Turing test, and asked both humans and computers to reproduce a series of handwritten characters after being shown a single example of each character, and to create new characters in the style of those it had been shown. Fewer than 25% of judges were able to identify whether the human or the machine had produced the symbols.

“It has been very difficult to build machines that require as little data as humans when learning a new concept,” observes Salakhutdinov. “Replicating these abilities is an exciting area of research connecting machine learning, statistics, computer vision, and cognitive science.”

Their work was published in Science.

For more insight about Artificial Intelligence, you can read the following articles: