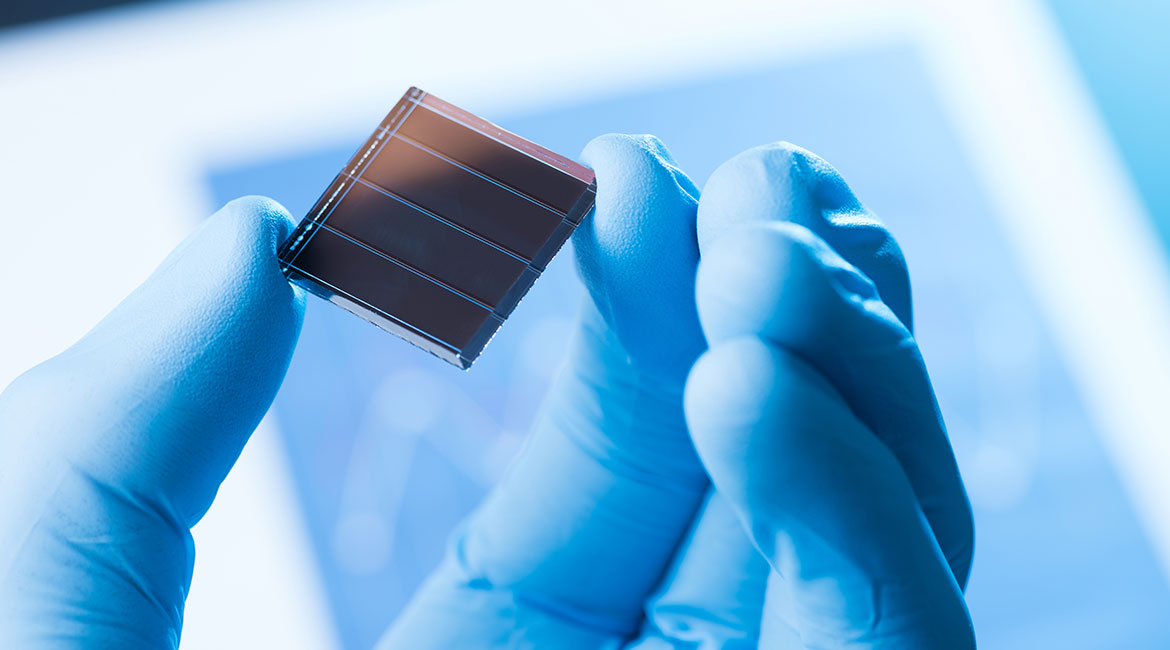 In recent years, the quantity of electrical appliances per household has increased significantly. While home automation and the Internet of Things offer energy-saving solutions, some use them for other purposes, leading to additional sources of power consumption. Daily use of these new technologies can add to the electrical bill, a matter of concern to researchers at the INAMORI Frontier Research Center and the Department of Applied Chemistry at Kyushu Imperial University in Fukuoka, Japan.

To reduce the demand on the power grid, the team created a device that produces and supplies electricity using light. In spite of its method of energy production, the device is not intended to be exposed to solar rays. Rather, it is designed to be used indoors as it is able to convert ambient light, or even artificial light, into electrical energy. The device is equipped with organic photovoltaic cells.

These cells consist of at least one active layer made from organic molecules. Researchers indicated that these cells function more efficiently under indoor artificial lighting than under sunlight. In this regard, it is important to note that organic cells have an efficiency level of about 15%, while that of silicon-based cells can reach a level of 24%. In addition to their low environmental footprint, they cost less to manufacture than inorganic photovoltaics. Increasing the performance of organic cells is a significant technological challenge.

Operating these cells is similar to cells based on inorganic materials. Organic cells transform light into electricity through the photovoltaic effect, whose efficiency depends on the structure of the material. This is why optimizing the polymers used in manufacturing the active layer of the organic cell contributes to improving the rate of energy conversion.

Using small molecules called BDT-2T-ID, pretreated in a solution, the team dramatically improved cell performance. To test their efficiency, the researchers designed six modules connected in series, with an active surface area of approximately 10 cm2. Tests showed that the cells reached a conversion rate of over 16% under white LED lighting. In particular, they offer a power surface density (average amount of electricity produced relative to the cell’s surface area during a specific time frame) ranging from 12.4 to 65.3 μWcm-2 when illumination of the cell surface ranges between 200 to 1000 lx. Even in a low light of 200 lx, the cells are able to generate about 4.2 volts. Although the technology is still a work in progress, these results indicate that the cells can be used as indoor power sources for stand-alone electronics.