Aero X HoverBike to Run Above the Traffic! - By : Substance,

Aero X HoverBike to Run Above the Traffic! 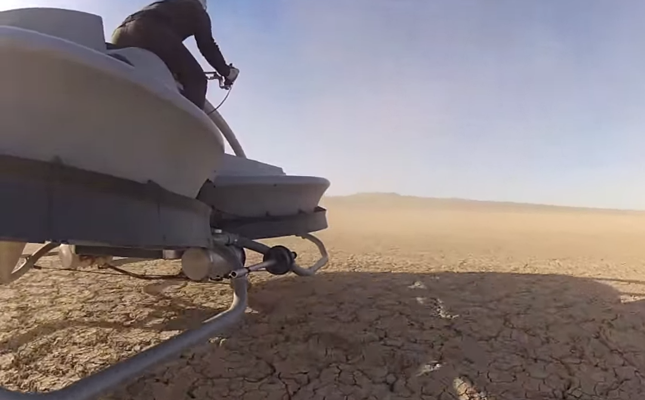 Many times we find that new advances in technology are frequently based on the concepts we already have seen in books or movies of science fiction. For instance, the mobile phone was inspired by the “Communicator” from “Star Trek”. 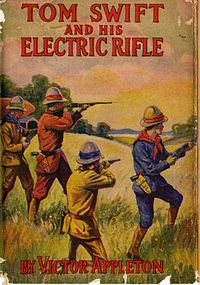 The original book were the Taser was presented in 1911.

… or the Taser gun which is based on the book written by Victor Appleton in 1911 chronicling the adventures of Tom Swift. This young genius invented several objects which eventually turned into reality. In fact, Taser means “Thomas Appleton’s Swift’s Electric Rifle”. 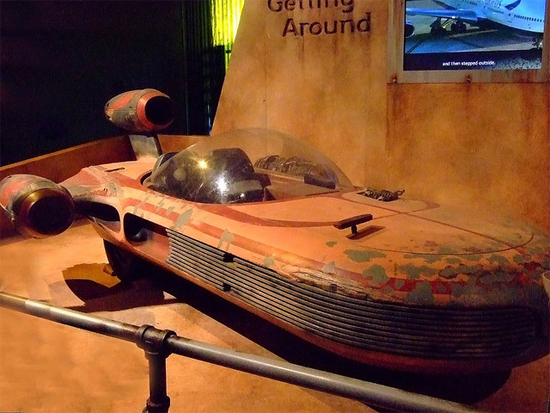 Now we have a “Hoover car” inpired by George Lucas ‘s imagination. He is the producer and director of Star Wars, and in the episode I (1999) and episode IV (1977), he has inspired several similar technological developments.

The video shows a vehicle called “Hovercraft” or “Hoverbike”, a personal vehicle that flies at a constant altitude elevating itself a few meters above the ground. It is used for personal transportation like a modern car. If required, it can raise higher above the ground. 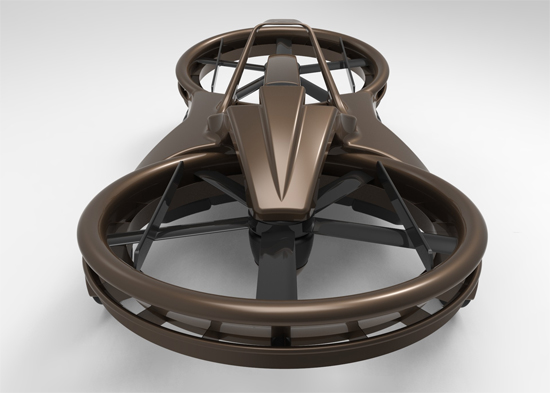 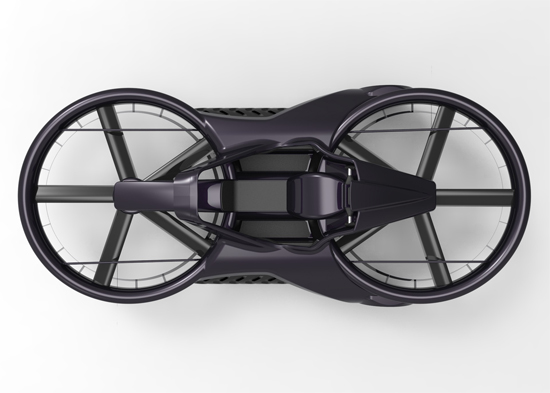 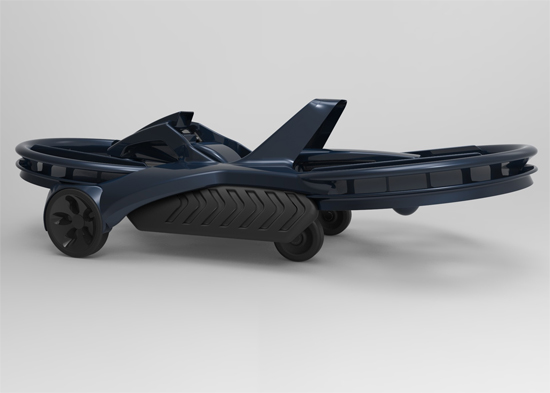 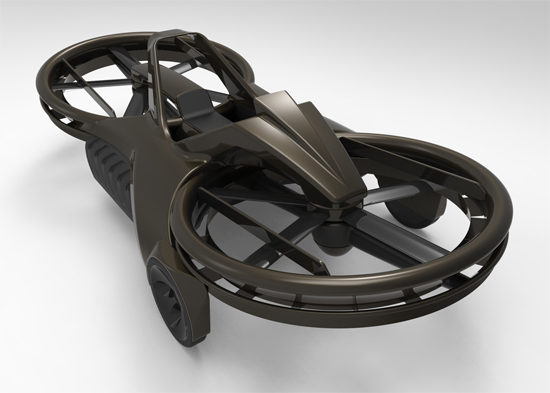 A California company called Aerofex came up with the Aero-X, a two-passenger vehicle that stands between a hovercraft and a jet ski. The company’s plan is to start shipping them to customers in 2017. Aerofex claims the Aero-X can achieve a speed of up to 72 km/h (45 miles/h) while hovering at an altitude of up to 3.5 m (11.5 feet) above the ground. It’s running time range will be around 1 hour 15 minutes. The hoverbike is built from molded carbon fiber and fiberglass composite materials, and is held aloft by twin ducted fans, positioned at its front and rear. The fans are powered by a rotary engine that can generate 240 horsepower at 5,000 rpm.

“The Aero-X will have a positive impact on agriculture, herd management, and geo-surveying – particularly in those parts of the world lacking general aviation”, states Mark De Roche, the company’s CTO and Founder. “Its intuitive operation, low cost, and unique capabilities make it suitable for disaster relief, search and rescue, and patrolling borders and game parks.  We believe it will enable low-altitude utility previously unavailable due to cost and training barriers.” 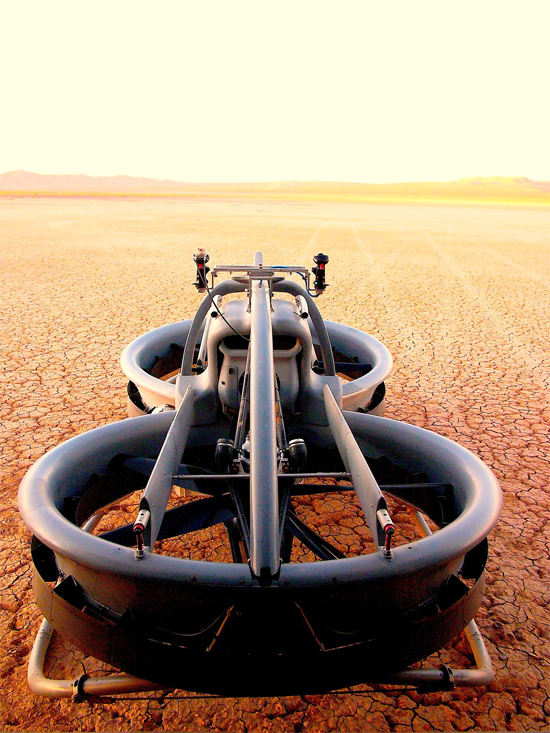