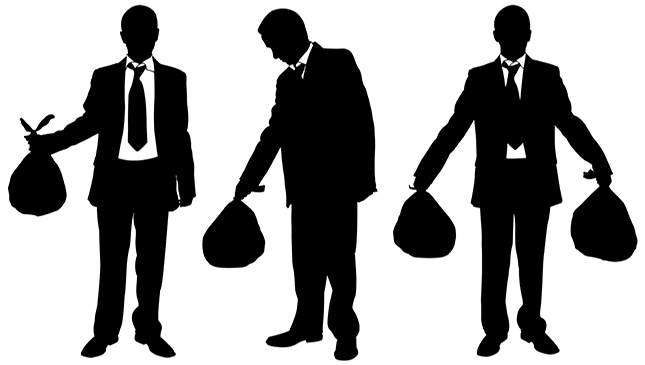 In the context of its first edition of the International Summer School on Innovation and Technological Design held at École de technologie supérieure (ÉTS) in Montreal during July 2015, a team of eight international students proposed an autonomous on-demand waste collection system adapted to an automated local transport system called “Serpentine”. This article will introduce you to the ÉTS Summer School and present their solution to the challenge of on request waste collection.

The École de technologie supérieure (ÉTS) in Montreal organized and conducted the first edition of its International Summer School on Innovation and Technological Design, in July 2015. The 23  students (16 women, 7 men) came from partner universities and ÉTS. They were from the following 10 countries: Algeria, China (Hong Kong), Costa Rica, France, Germany, Mexico, Russia, Senegal, Singapore and Tunisia. 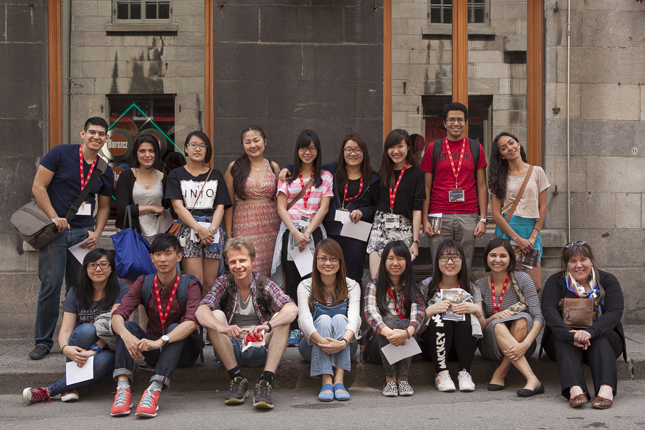 The group’s first day in Montreal was hosted by a support team from ÉTS [Img 1]. 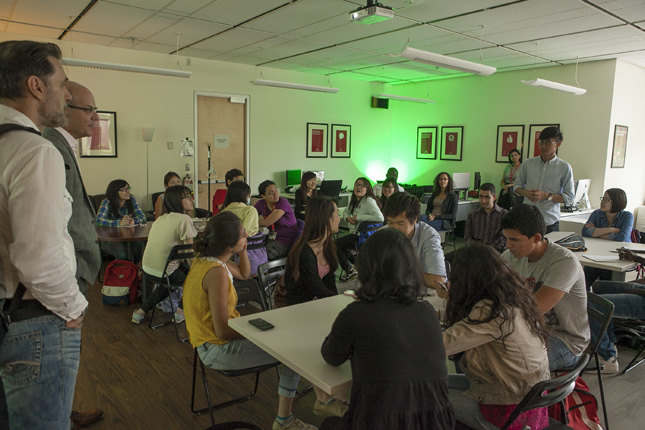 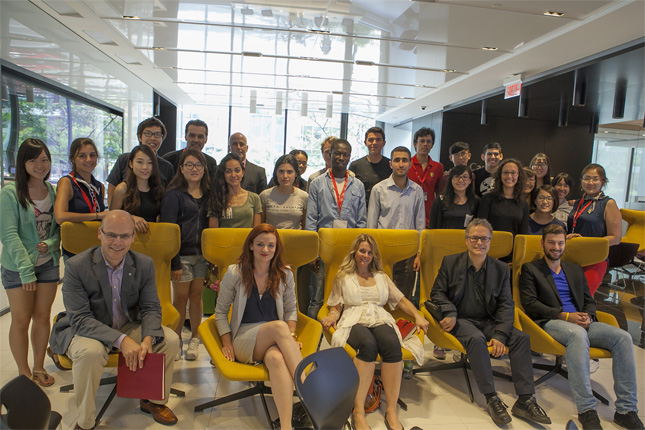 The students’ projects were reviewed, discussed and assessed by a panel of experts from Desjardins, simulating the television show “The Dragon’s Den” [Img 1].

The Serpen-Bin team has contributed in improving and optimizing an “on demand” waste collection system. The challenge for this multicultural team (Algeria, Costa Rica, France, Mexico, Russia and Senegal) was to design an autonomous system that could also take into account waste selection and different types of recyclables. Instead of paying an annual fee for this service, customers would pay according to usage. 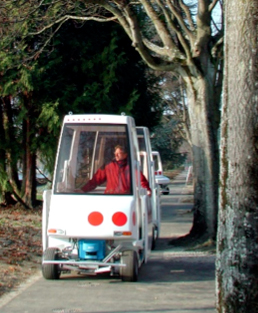 ÉTS professors Robert Hausler and Mathias Glaus have been promoting an automated local transport system called “Serpentine”. Small autonomous vehicles of 3.20 meters (10.5 feet) long and 1.40 meter (4.6 feet) wide can be grouped into train cars or used individually according to the users’ needs. They move at a speed of 18 km/h (11 mph) and can support a load of 350 kg (772 pounds).

A power system under the running surface allows data sharing, contactless energy supply and vehicle guidance. A management system handles requests and assigns the number of vehicles to the required task. 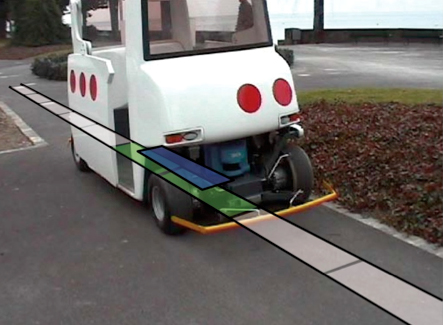 The Serpen-Bin team project had to design a waste collection system suitable for the serpentine platform so that customers can dispose of their waste on request. 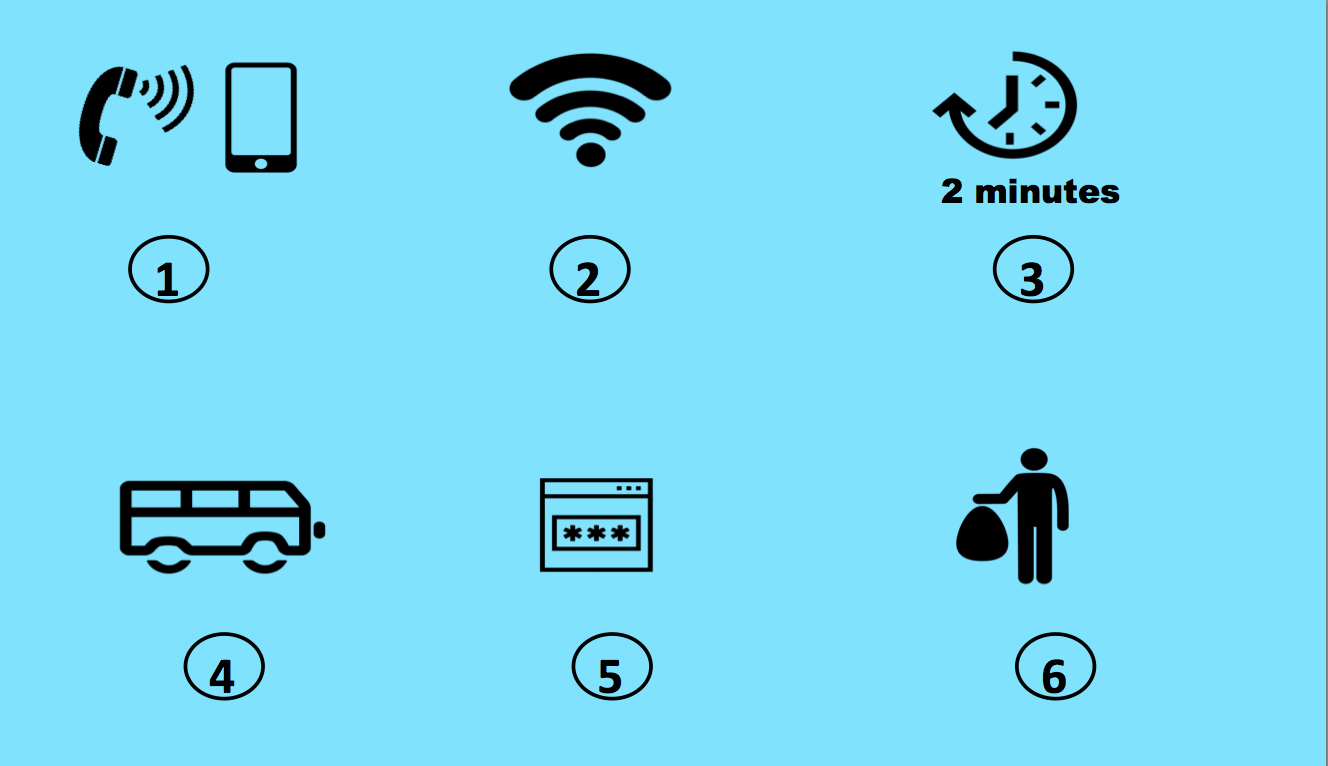 The customer calls the “Serpen-Bin” waste collection system (1) and specifies the type and the quantity of waste to be picked up. 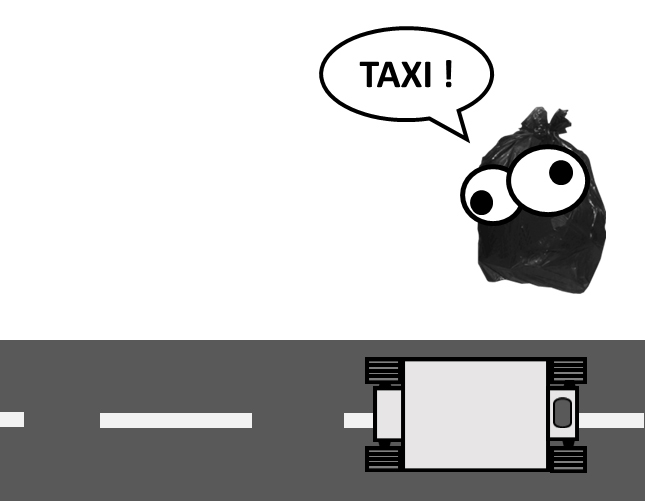 The Serpen-Bin system sets the required number of vehicles and selects the ones located near the client (2). Two minutes after the call, (3) the vehicle stops at the customer’s location for the pick- up (4). The customer registers on an interactive screen using a membership card (5) and opens the vehicle’s door for waste disposal (6).

The system is simple to use and economical. 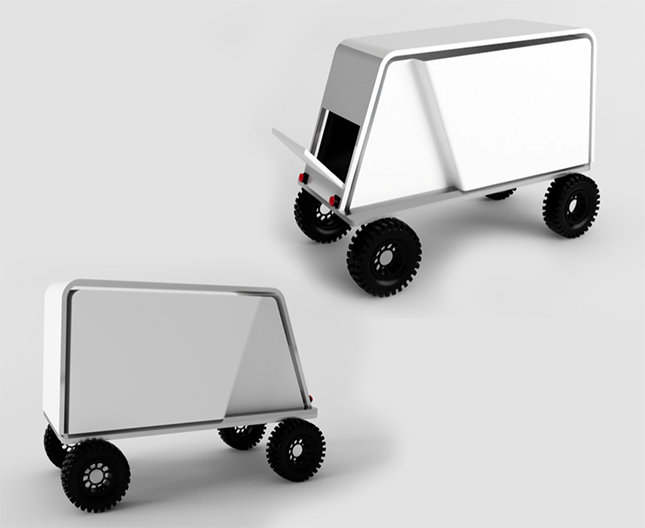 The trap door unlocks when the customer registers on the interactive screen (step 5 of the process). After the customer drops the waste into the vehicle, the trap door closes automatically. A compacting system within the waste compartment ensures efficient use of space. A scale weighs the client’s waste for billing purposes. Sensors located inside the compartment will bring the compactor to a stop if an animal or a child, for instance, has entered the compartment. 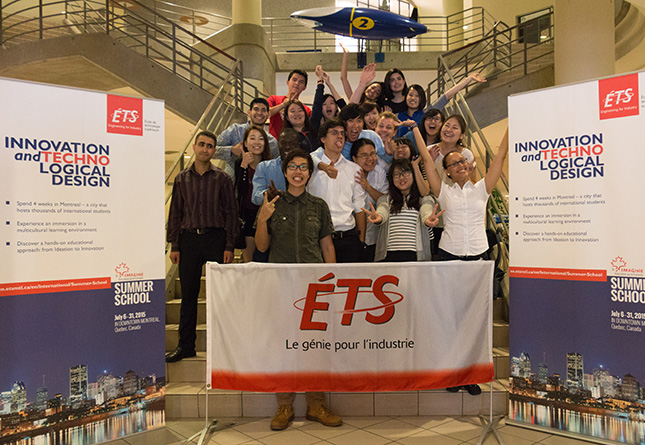