A New Kind of Eye Lenses Able to Correct Presbyopia - By : Substance,

A New Kind of Eye Lenses Able to Correct Presbyopia 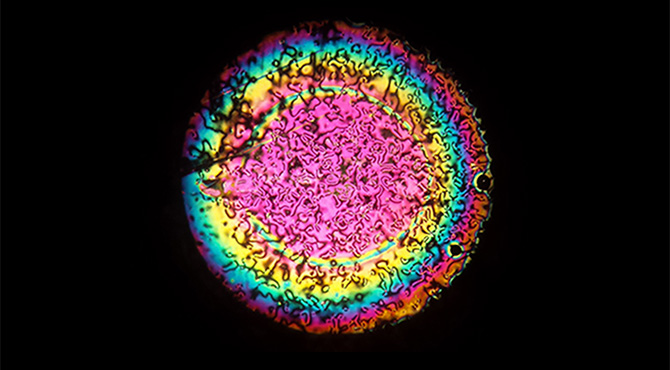 Devesh Mistry, a postgraduate research student at the University of Leeds’ School of Physics and Astronomy just unvealed  his work on an artificial liquid crystal-made eye lens which is adjustable and might lead to a profound change of view – no joke here – over the next few years.

Presbyopia is a condition due to aging in which the crystalline lens loses its elasticity and can’t seem to focus on near objects anymore. As Mr. Mistry explains, “Using liquid crystals, which we probably know better as the material used in the screens of TVs and smartphones, lenses would adjust and focus automatically, depending on the eye muscles’ movement.” 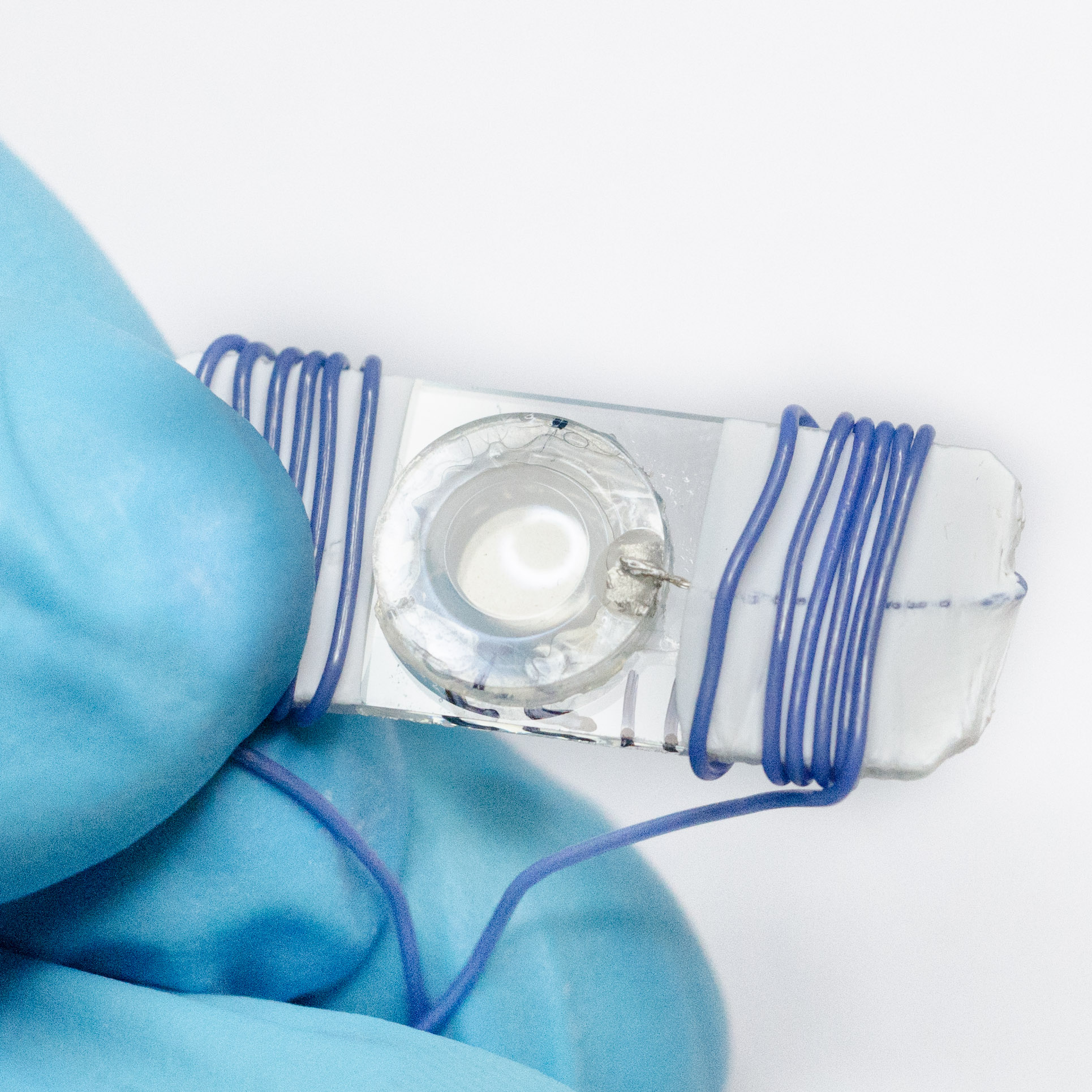 His idea is to create a new generation of lenses that surgeons would eventually implant into eyes to replace the old lens and restore vision.  This kind of lenses could also be adapted to address cataract trouble vision, a clouding of the lens leading to a decrease in vision. 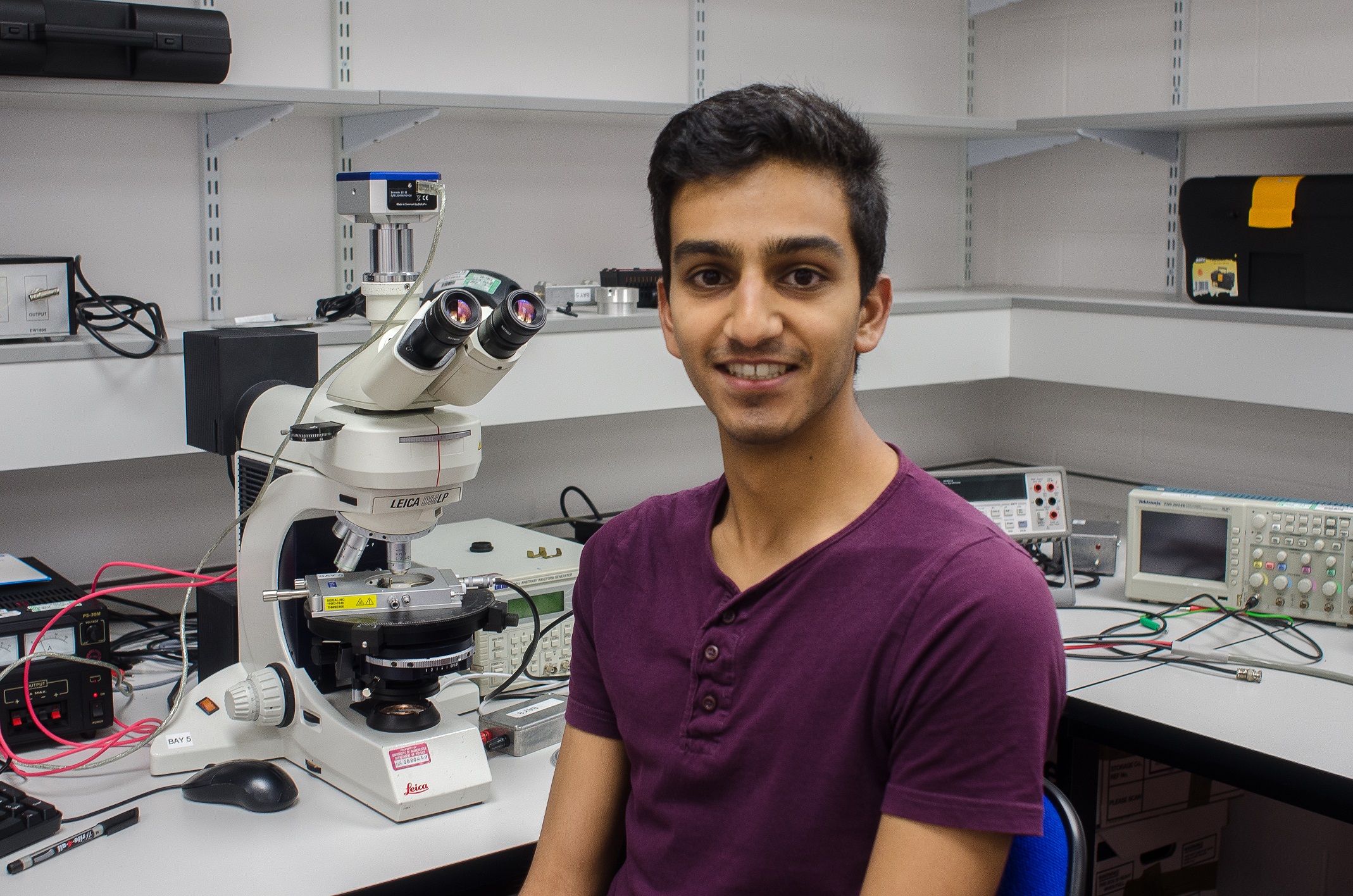 Mr. Mistry is currently working on a prototype in collaboration with Eurolens Research from the University of Manchester and with UltraVision CLPL, a contact lenses company run by two University of Leeds alumni. He also received an Industrial Fellowship from the Royal Commission for the Exhibition of 1851, which awards 25 postgraduate(s) a year for advanced study and research in science, engineering, the built environment and design.

Devesh Mistry should end his doctorate in 2018 and aims to deliver a finished product for commercialization within the next decade.