85 years after its discovery, what happens with Pluto? - By : Substance,

85 years after its discovery, what happens with Pluto? 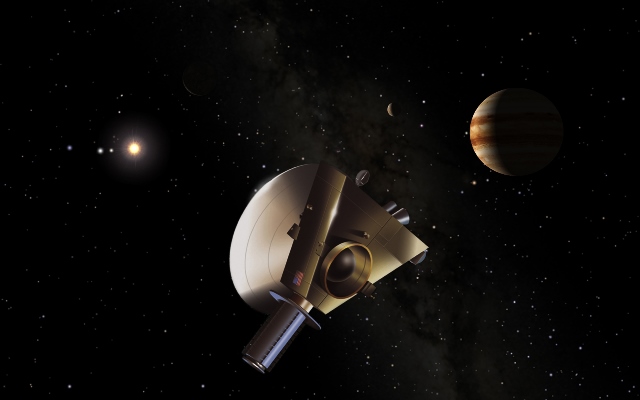 85 years after its discovery by the American astronomer Clyde W. Tombaugh, Pluto has still plenty of mysteries to reveal. To date, no spacecraft has ever flown over the Plutonian system, an area located beyond Neptune. 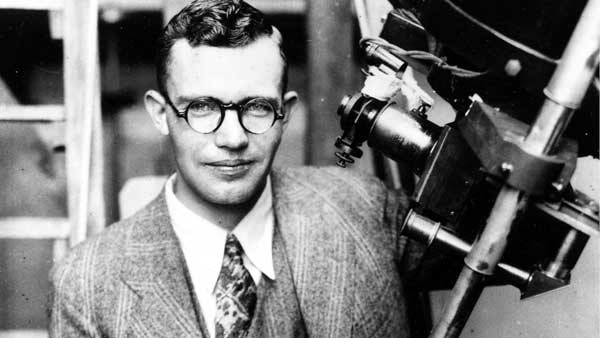 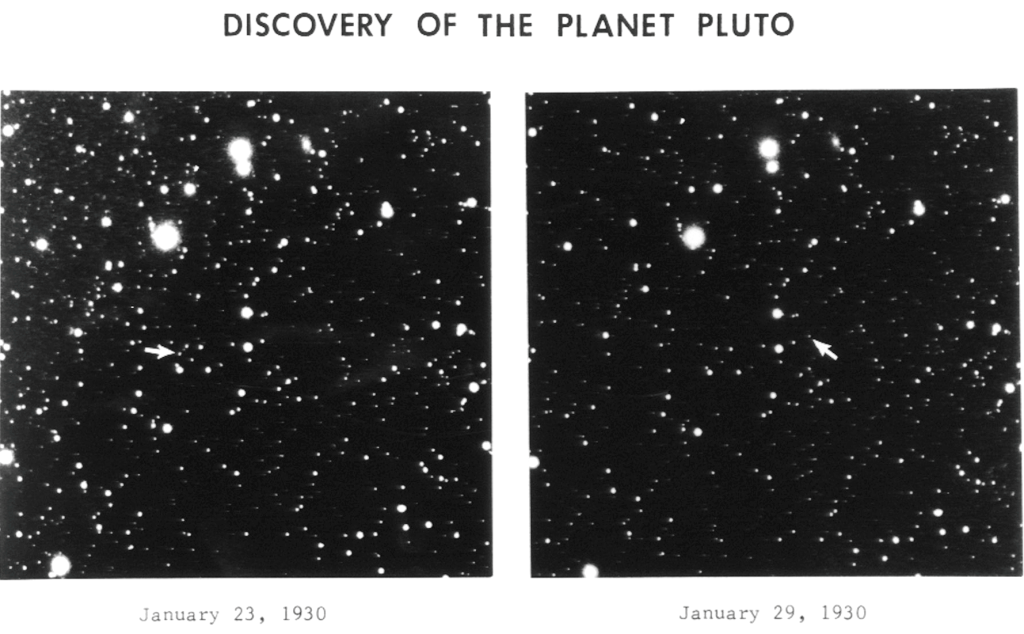 Pluto was originally considered as the ninth planet of our solar system. After the discovery of others minor planets in the Kuiper belt, its status as a major planet fell into question. In 2006, Pluto was reclassified as a member of the new “dwarf planet” category by the International Astronomical Union. Its diameter is only 2306 kilometers and revolves around the sun in 247.7 years.

Despite recognition of its small size, Pluto has not ceased to be of interest to the astronomical community.

On 19th January 2006 the National Aeronautics and Space Administration (NASA) launched the New Horizons spacecraft by Atlas V-550 rocket. It is the first mission of the New Frontiers Program of NASA, which aims to conduct a detailed scientific exploration of the solar system. Nine years after its launch, New Horizons will join Pluto on July 14, 2015.

Relive in video the journey of the space probe.

After this long journey, New Horizon’s mission is far from over… With the help of onboard instruments, spectrometers, cameras and sensors, it will now explore this new area of the solar system. The New Horizons Pluto-Kuiper Belt Mission will help us to understand the icy worlds at the edge of our solar system. The probe’s mission is to study the plutonian system, more particularly Pluto’s surface, its atmosphere, its solar wind and its moon Charon. The spacecraft’s next aim will then be to visit one or more of the Kuiper Belt objects beyond Pluto

Since the discovery of the Kuiper Belt, studies have determined that its members are composed primarily of ice, consisting of a mixture of light hydrocarbons (such as methane), ammonia and ice, a composition identical to comets.

This mission certainly reminds you of the adventure of the Rosetta space probe. It was built by the European Space Agency (ESA) to study the comet 67P / Churyumov-Gerasimenko to better understand the origin and evolution of the solar system. But unlike Rosetta, the New Horizons probe will not go into orbit around Pluto.

To celebrate this anniversary, NASA has provided the first images of Pluto’s two small moons, Nix and Hydra, taken by the New Horizon probe at a distances ranging from about 125 million to 115 million miles (201 million to 186 million kilometers).

The adventure is far from over and is expected to continue until 2020. ETS substance will keep you posted!

To find out more about this mission, view this video.