Radioactive Diamonds that Produce Electricity, and other Great Innovations! - By : Substance,

Radioactive Diamonds that Produce Electricity, and other Great Innovations! 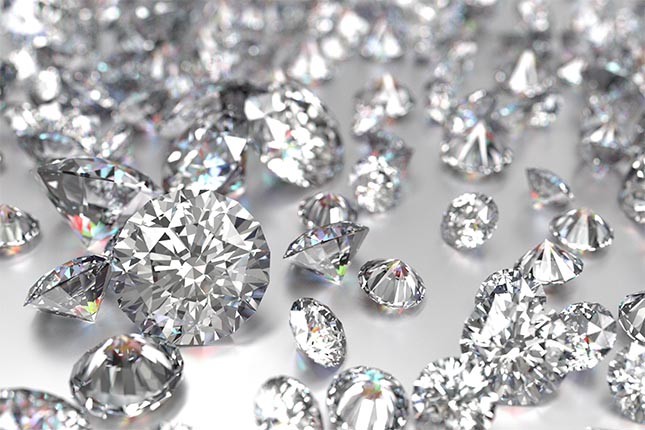 Ah, radioactive waste: what to do with it? Take the case of England, for example, they had to find a way to safely store 95,000 tons of accumulated radioactive graphite (carbon-14) that will take 5,730 years to reach its radioactive half-life. Researchers came up with a pretty incredible idea to make this dangerous and useless waste useful: transforming it into diamonds no less. And that’s not all: they discovered that these diamonds will produce electricity for 7,746 years! They want to transform nuclear waste into batteries that will produce energy continuously for use in satellites and pacemakers.

The air in Delhi, India, is toxic. In fact, it is the city with the most polluted air in the world. Delhi city leaders have ideas on how to reduce air pollution, but putting those ideas into practice may take time, too much time. They need a short-term solution. Professor Moshe Alamaro of MIT has an idea that could literally push pollution outside of Delhi: vertically plug old aircraft propulsion motors directly onto the chimneys of polluting factories and repel polluting gases at a rate of 460 meters per second (1,500 feet per second) so that they literally fly over the city. It is quite possible that the air quality in Delhi would improve, but can you imagine the problems in neighboring cities?

A mini tower to filter the air locally

Danish designer Daan Roosegaarde has designed a mini tower that can filter polluting microparticles found in the air. Since September 29, 2016, a mini tower based in Beijing, China, has filtered 30 million cubic meters of air (1,060 million cubic feet) in just 41 days—the equivalent of ten times the air in the national stadium known as the Bird’s Nest. This tower could make it possible to locally improve air in a park, for example.

Foldscope: a microscope for one dollar!

Foldscope is a functional microscope powerful enough to see in real-time individual cells, cellular organelles, embryos, swimming bacteria and much more. Manu Prakash, a physicist at Stanford University in California, created this pocket-size microscope out of paper in 2012. It is assembled like origami and makes science more accessible to those who cannot afford a microscope. He launched a fundraising campaign on the crowdfunding site Kickstarter, making it possible for him to finance access to a microscope for millions of people.

Agile software development and ongoing work: will you be able to keep pace?

Previously, it could take a company a year to introduce an innovation to its customers. Today, in order to keep its competition at bay, that company must deliver in a week. Instead of entrusting all the work to a project team who will spend a year on it, the project is divided into several parts and delivered to small teams who design and assemble through cloud management as if it was an assembly line. In this way, projects are completed very quickly one after another. Do you need to leave the office at 4 pm to pick up the kids from daycare? No problem: you can pick up where you left off at 10 pm from home! Welcome to the 21st century… 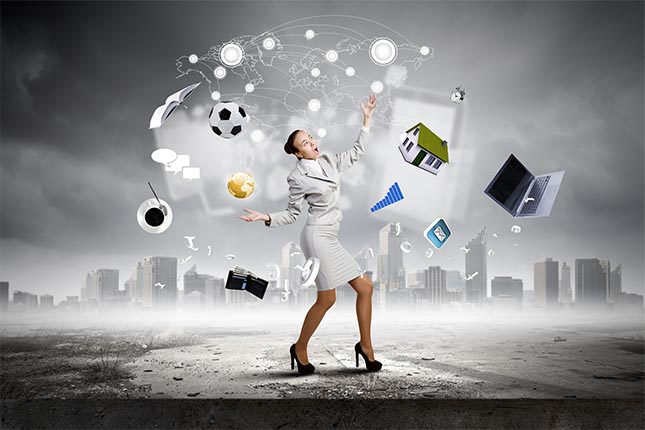 It is amazing what we can now do with a drone: we can deliver packages, pick up a meal, transport chairs, and other accessories— but cooking with a drone, really? It seems so. In a word, it is up to you…